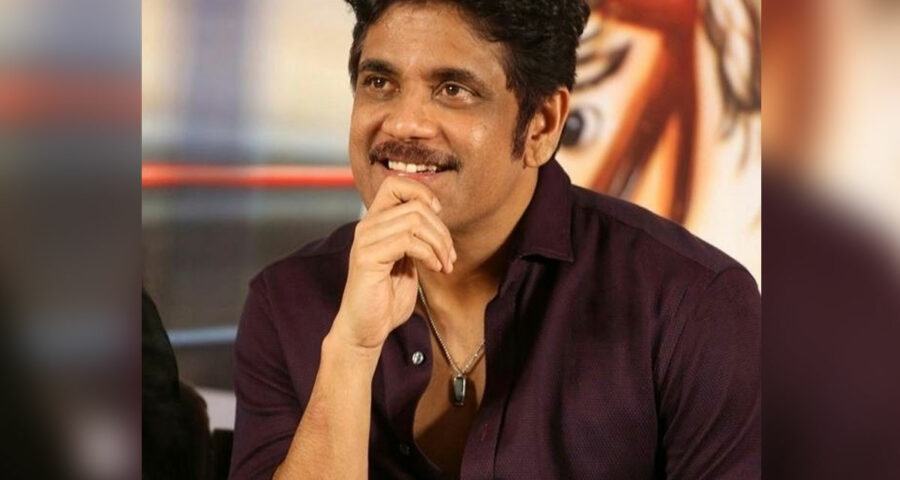 Always game for experimenting with genres and concepts,  the film maker Praveen Sattaru has reinvented himself constantly over his decade long journey in  the Telugu film Industry. Following the warm reception to PSV Garuda Vega starring Dr Rajasekhar and Pooja Kumar, Praveen Sattaru is now working  with Nagarjuna Akkineni for an action packed emotional entertainer. The second schedule of Nagarjuna starrer is expected to commence very soon. The makers are planning a lot of action episodes for this second shoot schedule.

According to the latest report, King Nagarjuna is training in Israeli self-defense techniques like Krav Maga and Samurai Sword fighting for Praveen Sattaru’ yet to be titled directorial venture.

The sources say that upcoming drama of Praveen Sattaru narrates the story of a retired RAW agent who returns to his motherland for a mission.  Nagarjuna is playing the role of an ex RAW agent who had held multiple positions in the armed forces, and intelligence before hanging his boots as an agent at Indian embassy in UK.

He leads a private life and one day he receives a distress call from his sister, who has not seen him for the last 20 years. Then Nag lands in India to take care of his family.