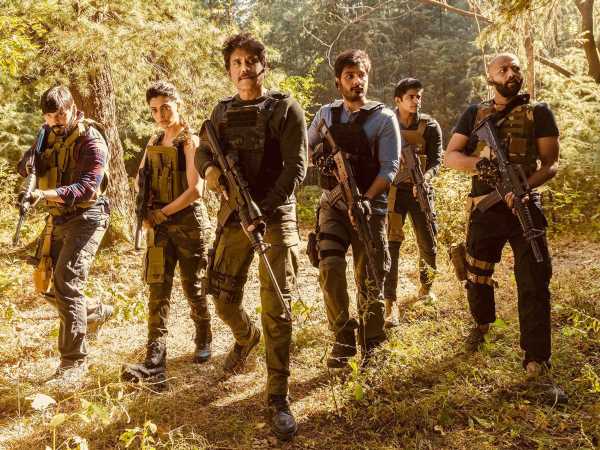 King Nagarjuna has already wrapped up the shoot of upcoming film Wild Dog in which he is playing the role of NIA Cop. The film is touted to be an action thriller and helmed by Solomon.  Earlier  the makers decided to release it directly online. And the streaming rights of the movie are acquired by the OTT platform for Rs 27 crore. Now as the Centre granting 100 percent occupancy for theatres and the cinema halls, Nagarjuna took U Turn. Now the makers of Wild Dog are planning for theatrical release.

The sources say that the producers of Wild Dog are holding talks with Netflix to make changes to the deal and release the  movie on 2nd April.

The producers are negotiating to release the film Wild Dog  in cinema halls and head for a digital release after  the 2 weeks of the theatrical release.

Solomon’ directorial venture Wild Dog is based on the true incidents and  it is produced by Niranjan Reddy and Anvesh Reddy under the banner of Matinee Entertainment. The movie also has Dia Mirza, Saiyami Kher, Atul Kulkarni, Ali Reza and Appaji Ambarisha Darbha in the crucial roles.

On the other side, Nagarajuna is also the part of Ayan Mukerji’  Brahmastra, in which he plays a cameo.