Honoured with this year's 'Green Oscar', Phom has been working to create a network of community-owned forests in Nagaland and protect the rare Amur falcon. 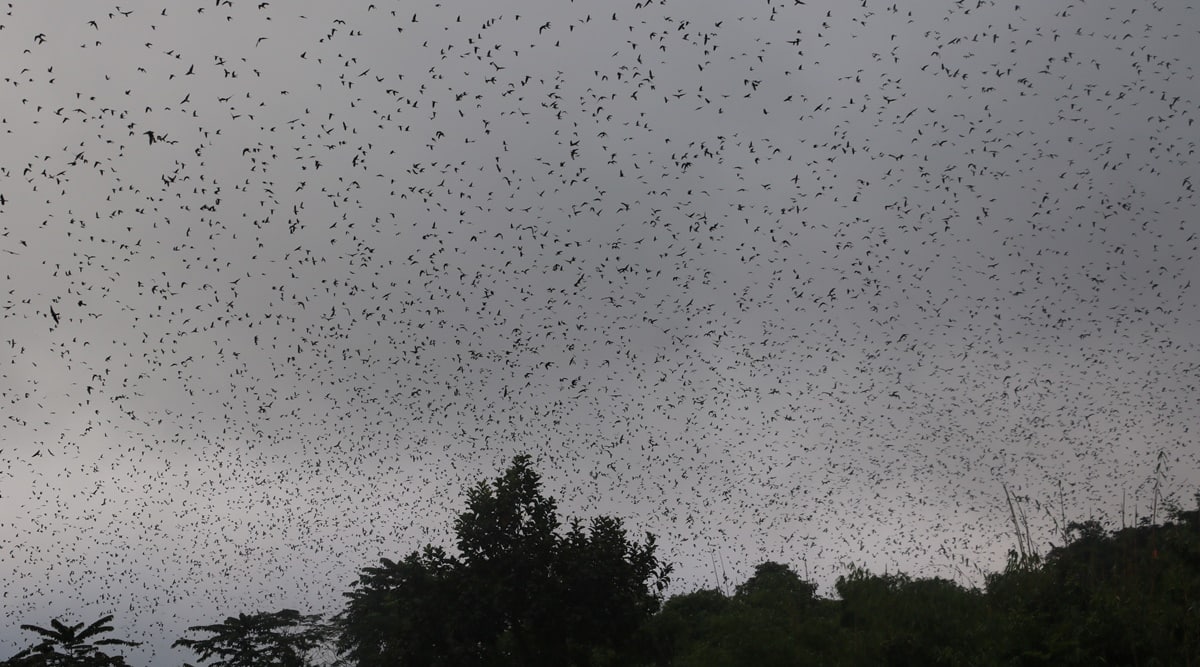 A church worker from Nagaland has won the Whitley Award, also known as the ‘Green Oscar’, for his efforts to create a network of community-owned forests in the state and protect the rare Amur falcon.

In his forties, Nuklu Phom is the only Indian to win the prestigious award — awarded annually to individuals from the Global South by UK-based charity the Whitley Fund for Nature (WFN)—this year. He has been in the conservation space for more than a decade now.

Over the years, Phom has been working towards creating what he calls a “Biodiversity Peace Corridor”, a network of villages across four districts in Nagaland to promote community conservation. The idea is an extension of the “Yaongyimchen Community Biodiversity Area”, a ten-sq-km area in Yaongyimchen, Phom’s ancestral village in Longleng district, where he set up a community-based conservation model.

In Yaongyimchen, his work is primarily focused on conservation of wildlife and environment protection, but extends to education, health and micro-finance.

Phom said his aim was to resolve different kinds of conflict. “Conflict is generally between nations, communities and groups and usually a third party can intervene,” he said, “However, another kind of conflict gets ignored…the conflict between humans and the environment. No third party can intervene, and it is up to humans to take responsibility,” he said, adding that receiving the Whitley Award was a “great honour.” Each winner receives £40,000 in project funding over one year. “Community conflict for resources (land, water) is common. The model of conservation we follow aims to get communities to work together, and in that way, help in resolution of social conflict too,” he said.

The Lemsachenlok Society, which he founded, has worked towards sensitising locals about the rare Amur falcons, the world’s largest migrating raptors, which roost at sites in Manipur, Assam, Meghalaya and Nagaland, after breeding in south eastern Siberia and northern China. Once indiscriminately hunted, the falcons have in recent years seen a successful conservation story in the Northeast, scripted mainly by local communities. 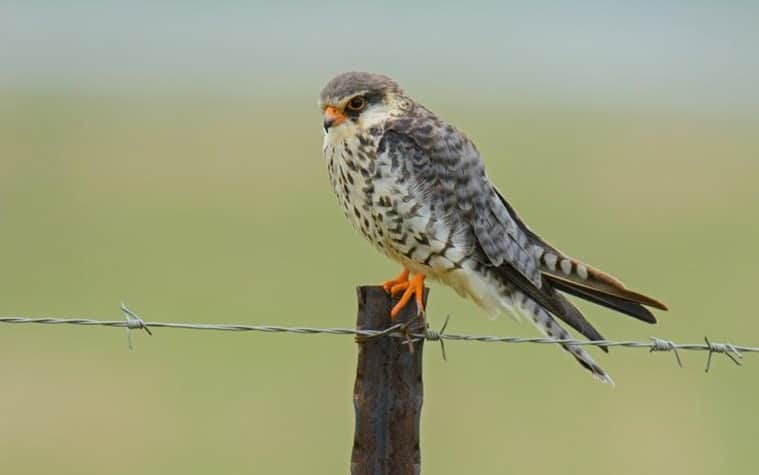 Phom has been sensitising locals about the falcon for years now. Since the project began in 2007, a huge reserve covering 800 hectares has been set aside especially for the birds and the number of roosting falcons has risen dramatically, from 50,000 to one million. “For me, the Amur falcon represents a free world without borders – they don’t just roost in our forests during their annual migration, but they travel across continents. Through their migration, they bring together different communities, tribes, languages, policy makers, scientists and nations,” he said.

On Thursday, Nagaland Chief Minister Neiphiu Rio congratulated Phom on Twitter: “Congratulations to Nuklu Phom the only person from India to win the prestigious #WhitleyAwards 2021 for his work; “Establishing a biodiversity peace corridor’.The award is one of the world’s leading prizes for grassroots conservation. My best wishes for all his future endeavours.”