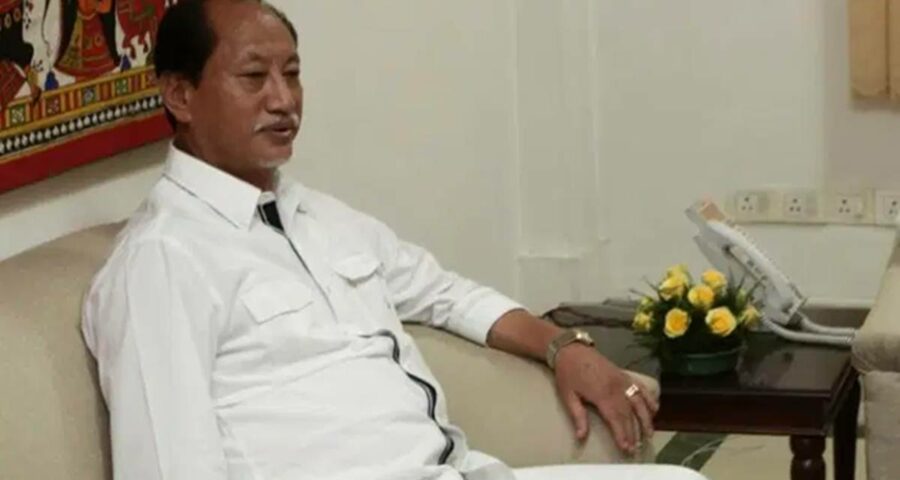 The assembly resolution on Naga political issue was moved by Chief Minister Neiphiu Rio and seconded by Leader of Opposition T R Zeliang following a day-long discussion in the house Tuesday. 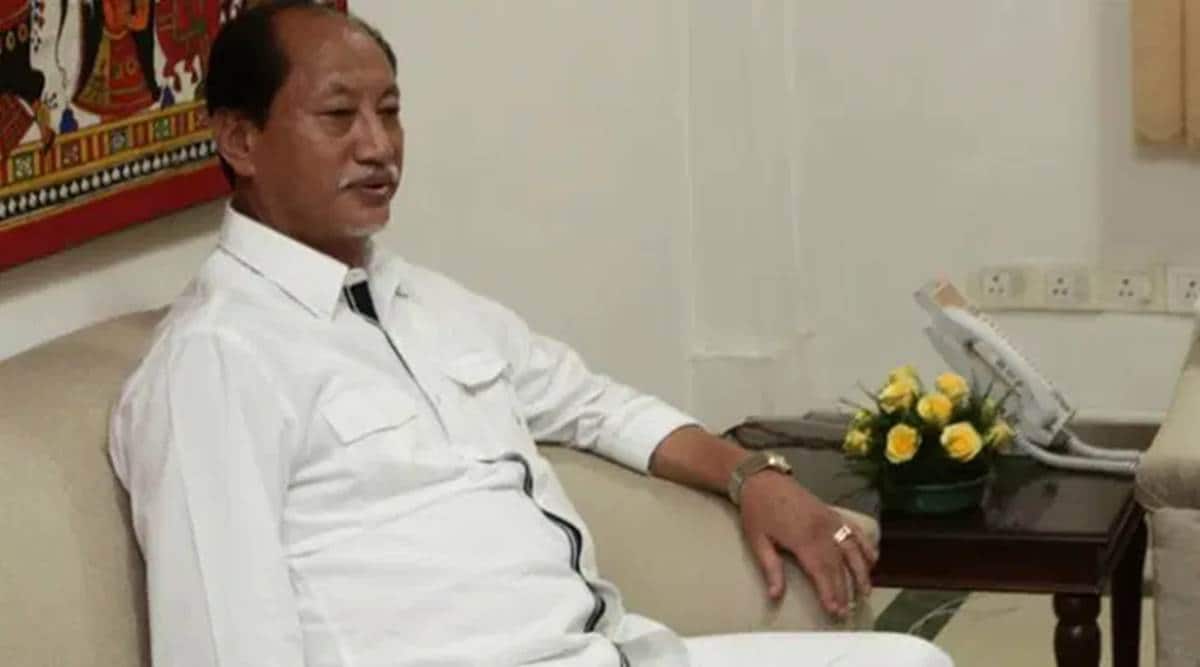 The Nagaland Legislative Assembly on Thursday adopted a four-point resolution on decades old Naga political struggle with the 60-member House resolving to work unitedly in facilitating ongoing negotiations for a final solution between the Centre and Naga political groups.

The union government has been holding two separate parleys with the Naga negotiators NSCN(IM) since 1997 and Naga National Political Groups (NNPGs) comprising of seven groups since 2017.

The centre signed the framework agreement with NSCN(IM) on August 3, 2015 and also entered into an agreed position with NNPGs in December 2017.

However, the final conclusion of the talks is yet to be achieved.

The assembly resolution on Naga political issue was moved by Chief Minister Neiphiu Rio and seconded by Leader of Opposition T R Zeliang following a day-long discussion in the house Tuesday.

The resolution was drafted by a seven-member all-party committee which was unanimously constituted two days back.

The resolution states that “in honouring and adhering to the voice of the people, the august house endorses and reiterates all the past resolutions of the Nagaland Legislative Assembly on the Naga political issue, and resolves to work unitedly in facilitating the Indo-Naga political negotiations”.

The assembly appreciated the continued efforts made by the central government to resolve the Naga problem through peaceful means and for acknowledging the unique history and identity of the Nagas by upholding the Naga political talks.

The members also acknowledged and appreciated the efforts made by all Naga political groups, political parties, civil society organisations, the churches and NGOs towards finding a peaceful resolution of the Naga political issue.

The house also appealed to all to continue working towards strengthening Naga unity, and come together in the spirit of oneness for larger interest of the Naga people.

Notably, on October 31, 2019 the Interlocutor for Naga peace talks and Governor of Nagaland, R N Ravi had declared that the talks have concluded.

The assembly in its resolution further “urged the Government of India and the Naga political groups to sit across the table for the conclusion of the political negotiation that is honourable, inclusive and acceptable to the people as ‘One solution’ without any further delay”.

Subsequently, Speaker Sharingain Longkumer put the resolution to vote which was unanimously adopted by voice vote.