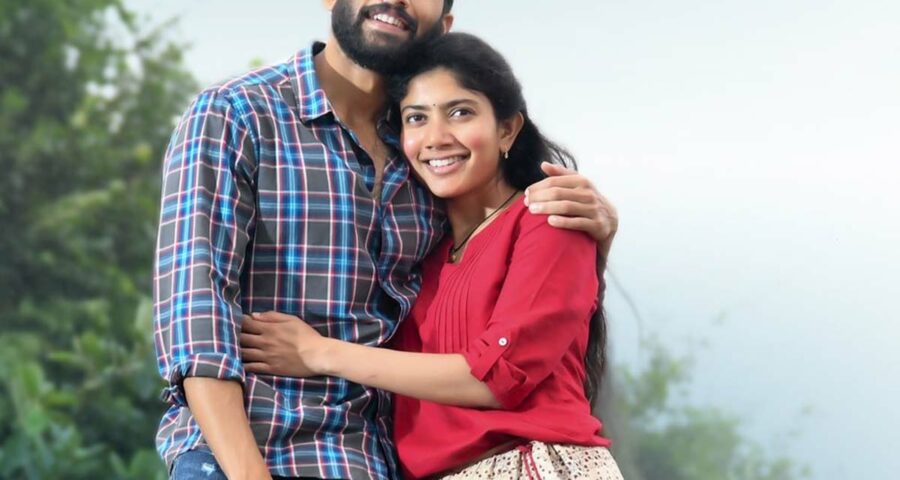 Akkineni Naga Chaitanya and Sai Pallavi have already wrapped up the shoot of their upcoming much hyped movie Love Story and currently the film is in the post production stages. Love Story  which is helmed by Sekhar Kammula  who has previously helmed films such as Fida, Happy Days, Anand and Leader, is carrying decent buzz among the movie lovers. Recently the makers unveiled the teaser of Love Story which went viral.  The teaser of  Love Story offered a glimpse of the characters played by the lead actors. Set in Telangana,  the film Love Story has Majili actor Naga Chaitanya as fitness/Zumba instructor Revanth and Fidaa girl  Sai Pallavi as aspiring software engineer Mounica.

According to the latest report, in Sekhar Kammula’ directorial venture Naga Chaitanya will display his zumba skills.

Naga Chaitanya is playing the role of a zumba fitness instructor in Love Story.   The sources revealed that he brushed up his zumba dancing skills to play his part  this romantic drama,  which is bankrolled by Narayan Das K Narang and Puskur Ram Mohan Rao under their banners – the  Amigos Creations and the Sree Venkateswara Cinemas.

On the other side, Naga Chaitanya is currently working with Vikram K Kumar of Manam and Hello fame for another film Thank You.