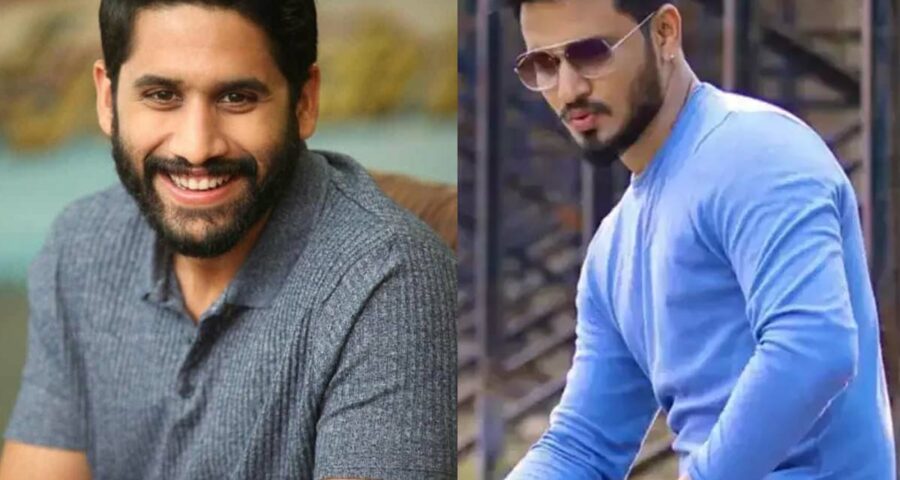 Here, we are talking about the delay of Nikhil Siddharth‘s upcoming mystery thriller Karthikeya 2. Yes, the movie is likely to be postponed by the makers for some time. Initially, we heard that Karthikeya 2 will hit the screens on July 22nd. But recently, Naga Chaitanya’s Thank You has also been postponed from July 8th to 22nd.

As a consequence, Thank You film’s producer Dil Raju has requested to fix another release date for Karthikeya 2, in an intention to make “Than You” a solo release. So, Karthikeya 2 has faced a delay in its release. And reportedly, it is pushed to August release.

Thank You is a commercially backed movie that stars Naga Chaitanya and Raashi Khanna, Avika Gor in the lead roles. The film features Naga Chaitanya in a self-possessed character. It is directed by Vikram Kumar.

Karthikeya 2 is the sequel of the same titled movie which was a 2014 film. It features Nikhil Siddharth, Anupama Parameswaran in the lead roles. The film has already garnered good word of mouth with its promotional content. The release date of the film will be revealed by the makers soon.