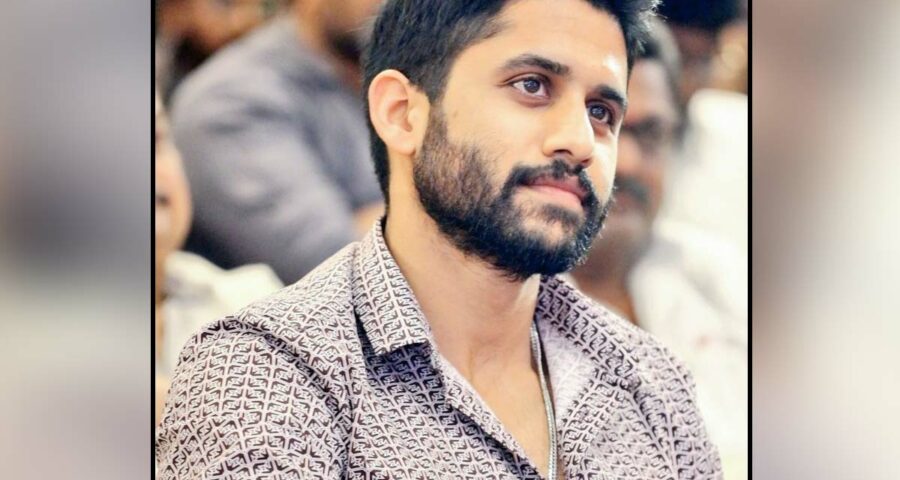 Ever since  Samantha Ruth Prabhu announced her split with husband Naga Chaitanya,  the actress has been all over the news.  Recently U Turn and Oh Baby fame actress took to Instagram stories to send a strong message to trolls who were questioning her decision to part ways with her ex-husband. In the post, she posted Farida’s quote which talk about how women are questioned and criticized for their decisions while the men are treated differently. Days after the divorce announcement, Naga Chaitanya acquired a posh apartment at an upscale locality in Hyderabad.

Apparently,  Naga Chaitanya bought a new posh apartment and according to the latest report, he would be moving in very soon.

The reports are coming that Naga Chaitanya will be staying at this place for the next few months.

Due to irreconcilable differences,  Chaitu and Samantha decided to end their four-year marriage, days ahead of their wedding anniversary. This news has been the talk of the town for the past week. Rangasthalam lady was offered Rs 200 Cr  as alimony by Naga Chaitanya and his family. But the actress refused the same as she doesn’t want to take a penny from  ex husband. Samantha’ decision to refuse the  alimony has been applauded by many.

On the work front, Naga Chaitanya was last seen playing the lead role in Love Story.