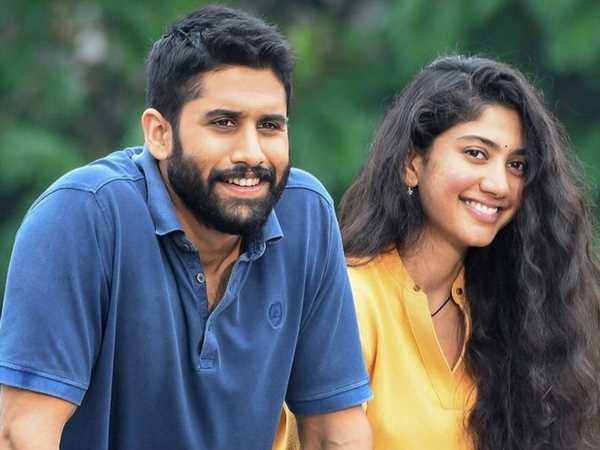 This is the first time, Naga Chaitanya and Sai Pallavi are working together for an upcoming film Love Story, which is gearing up for the grand release on 24th September. The team of Love story have started the promotional activities and now according to the latest report, Naga Chaitanya and Sai Pallavi starrer have completed the censor formalities and received U/A certificate from the censor board. Finally facing all the hurdles, the movie Love Story is gearing up for the grand release. The film Love Story final cut has a run-time of 165 minutes.

It is a love drama directed by sensible filmmaker Sekhar Kammula. Naga Chaitanya is playing the role of a Zumba trainer  whereas Sai Pallavi is playing a BTech graduate Mounica. Sekhar Kammula’ directorial venture is expected to be a heart-warming love story as it shows the lead actors struggle to balance their lives, aspirations and more.

The sources close to the team of Love Story revealed that the movie deals with honour killings. Sekhar never dealt with such a serious issue in his movies and we have to see how he showcased it in this flick.

On the otherside, Naga Chaitanya will  be seen playing the lead role in Thank You whereas Sai Pallavi is waiting for the arrival of Virata Parvam.