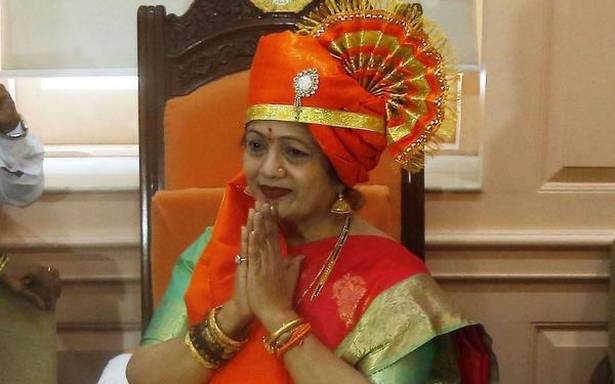 An FIR has been registered against an unidentified caller for threatening to kill Mumbai Mayor and Shiv Sena leader Kishori Pednekar, a police official said on January 6.

The Mayor had received the threat call on her mobile phone on December 21 last year, he said, adding that the caller was speaking in Hindi and also abused her.

A case has been registered under Section 506- II (criminal intimidation) of the Indian Penal Code, he said.

When asked about the possible context in which the threat call was made, the official said that further investigation is underway.

The elections to Shiv Sena-ruled Brihanmumbai Municipal Corporation (BMC) are slated to be held next year.

Ms. Pednekar, who is a Shiv Sena corporator from a municipal ward in Mumbai, was elected as Mayor in November, 2019.