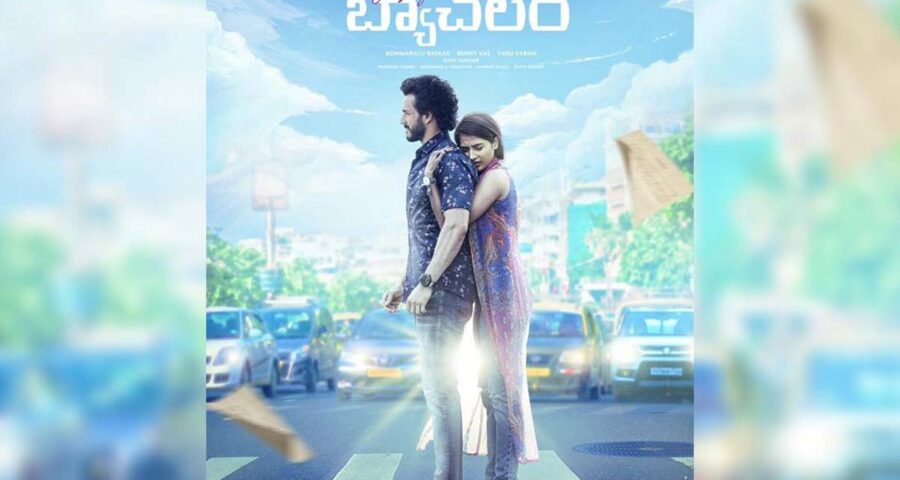 Akhil Akkineni, the younger son of King Nagarjuna, starrer romantic and comedy movie Most Eligible Bachelor which hit the screens on 15th October, opened to a massive response at the box office with solid bookings.   The film has Pooja  Hegde in the female lead and the movie marks her first collaboration with Akhil. Now according to the traders report, Most Eligible Bachelor has earned $200K  (gross) marks from USA Premieres  and Day 1.

The reports are also coming that the romantic drama Most Eligible Bachelor has collections Rs 5 Cr with its theatrical run in  both Telugu states- Andhra Pradesh and Telangana. On the other hand, the worldwide collection of the film is around Rs 6 Cr. 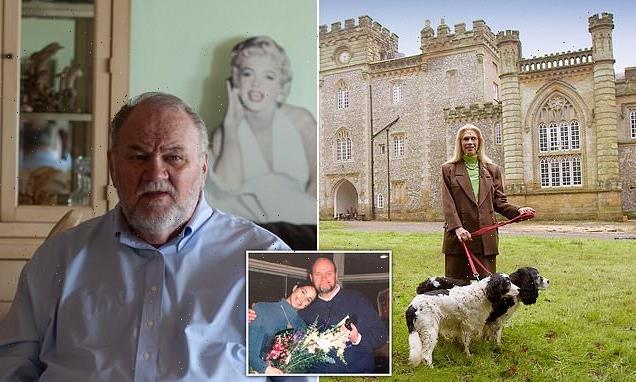