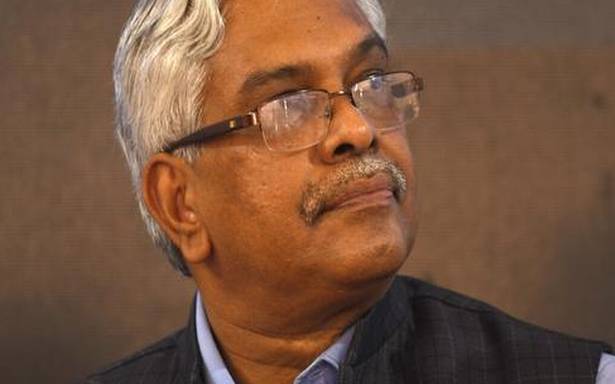 The Southwest Monsoon, which brings more than 75 per cent of rainfall to the country, is expected to be normal this year, the India Meteorological Department said on Friday.

The Long Period Average (LPA) rainfall will be 98 per cent with an error margin of plus and minus 5 per cent, said M. Rajeevan, secretary of the Ministry of Earth Sciences. He was releasing the first Long Range Forecast for the four-month rainfall period from June to September at a virtual press briefing.

"Monsoon will be 98 per cent of the LPA which is normal rainfall. It is really good news for the country and will help India have a good agriculture output," Mr. Rajeevan said.