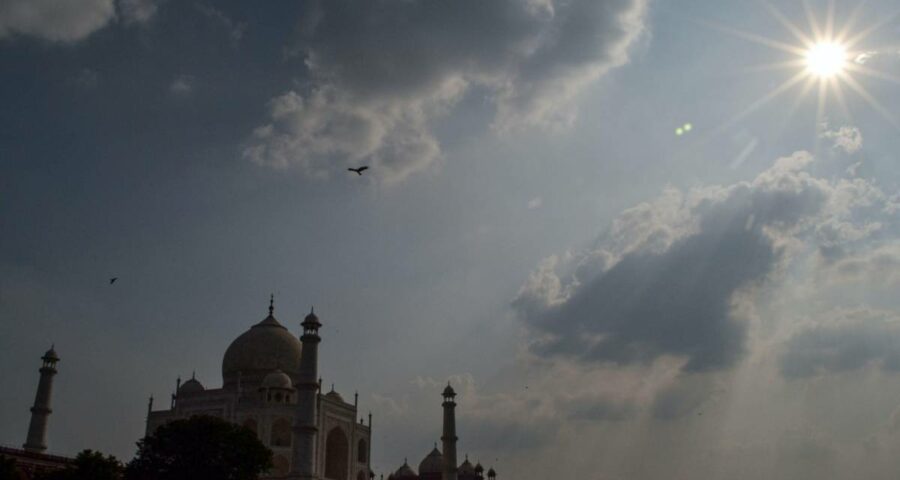 Madhya Pradesh has received 11 per cent below normal rainfall from June 1 to July 11 due to a break in the monsoon activity, the India Meteorological Department (IMD) officials said on Sunday. 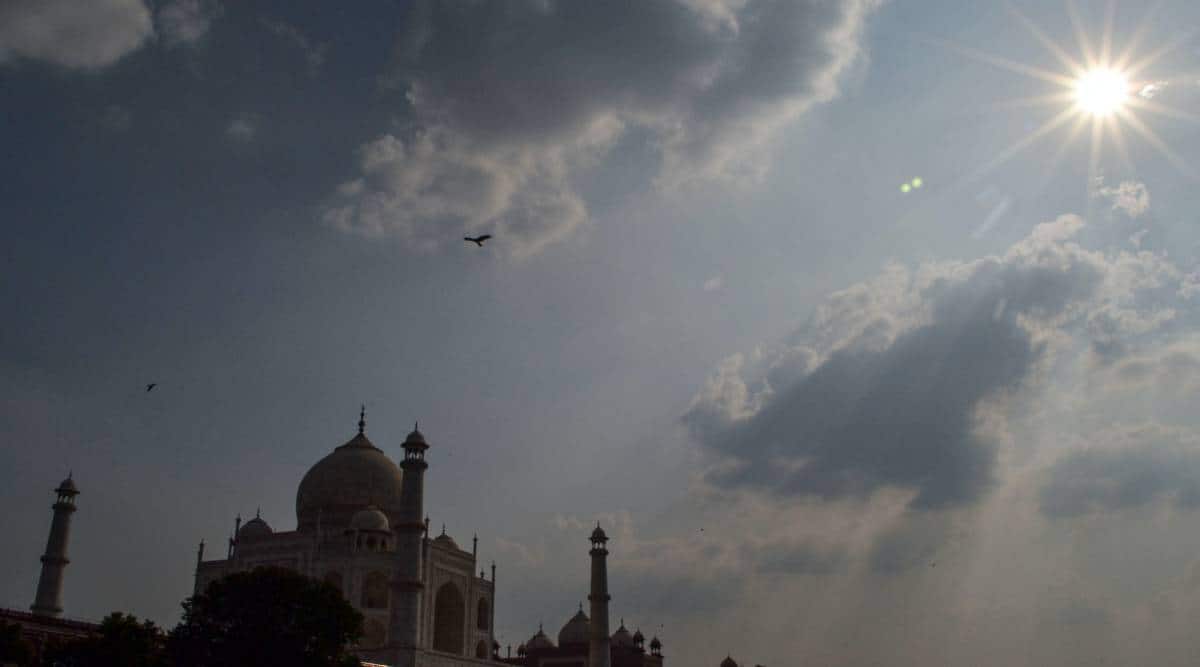 The Southwest Monsoon, which has hit almost all parts of the country, has stayed away from parts of north India. While India Meteorological Department (IMD) had predicted that the monsoon would hit the region by June, rains are yet to reach Delhi, Haryana, parts of west Uttar Pradesh and west Rajasthan.

The India Meteorological Department has given several dates for the monsoon to reach the national capital, most recently July 10, Saturday, but the winds carrying moisture continue to give the city a miss.

IMD’s most recent monsoon forecast, issued on Saturday afternoon, said that with lower-level easterly winds from Bay of Bengal extending northwards, conditions are favourable for the advancement of monsoons into Delhi, parts of Western UP, Punjab, Haryana and Rajasthan in the next 24 hours. 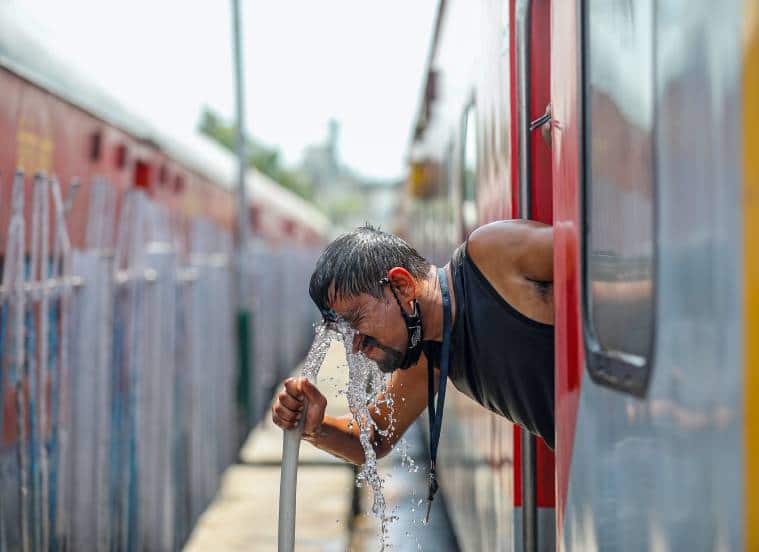 Delhi’s regional weather forecasting division, meanwhile, has been forced to revise its weekly projections too. While the whole week was expected to see light to moderate rain, alongside thundershowers, only light rain and isolated thundershowers are expected through the week now.

MP receives 11% below normal rainfall so far this monsoon

Madhya Pradesh has received 11 per cent below normal rainfall from June 1 to July 11 owing to a break in the monsoon activity, the weather department officials said on Sunday.

Monsoon had reached Madhya Pradesh on June 10, seven days before its normal date of arrival. By June 20, the state had received rainfall 94 per cent more than the average, but the activity weakened from the last week of June, they said. 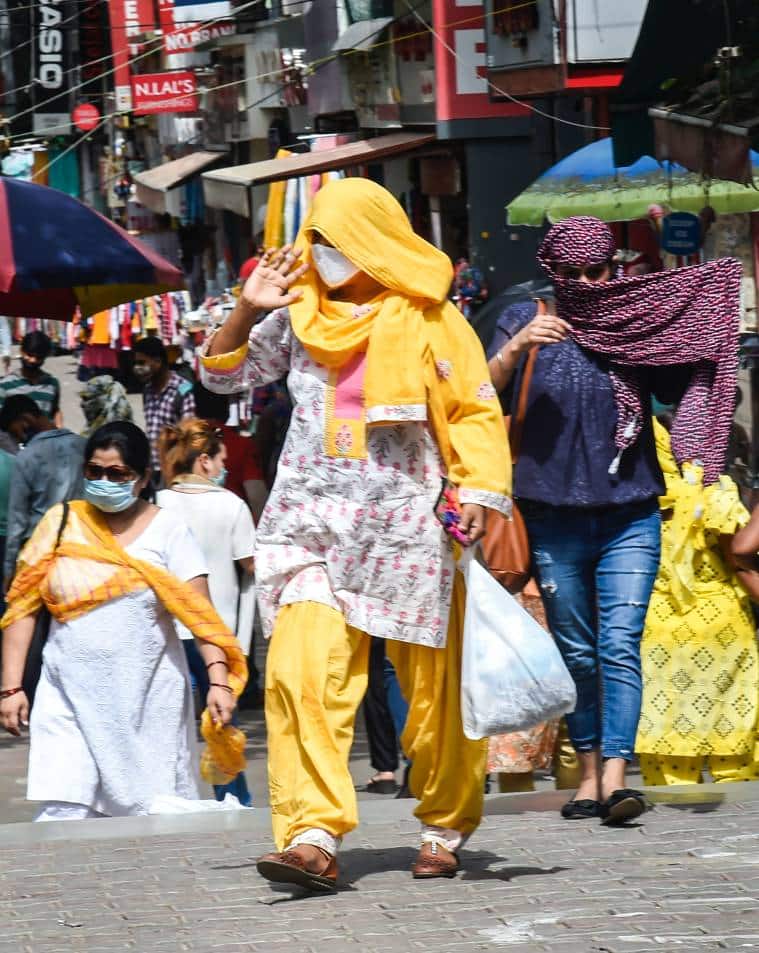 “Panna district in east MP has received only 64 per cent of the average rainfall, which is that region’s lowest so far this season. The district has recorded 87.6 mm rainfall as against its average of 240. 4 mm, G D Mishra, a senior meteorologist with IMD’s Bhopal office, told PTI.

Morena district in west MP has recorded the lowest 60 per cent rainfall. It received 46.7 mm rainfall against its normal 115.7 mm rainfall, he added.

According to the IMD data, only eight districts, including Singrauli and Chhindwara, out of the 20 districts in east MP, have received more than average rainfall. 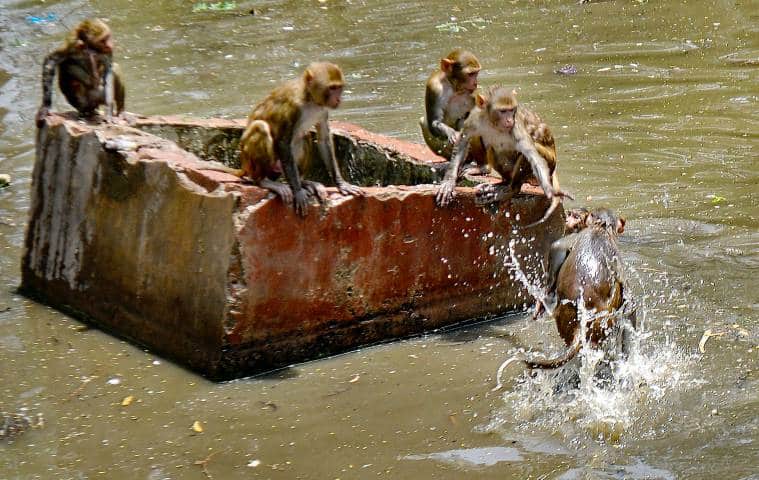 Similarly, only six districts, including Bhopal and Indore, out of the total 31 in west MP have received more than normal rainfall, the data showed. 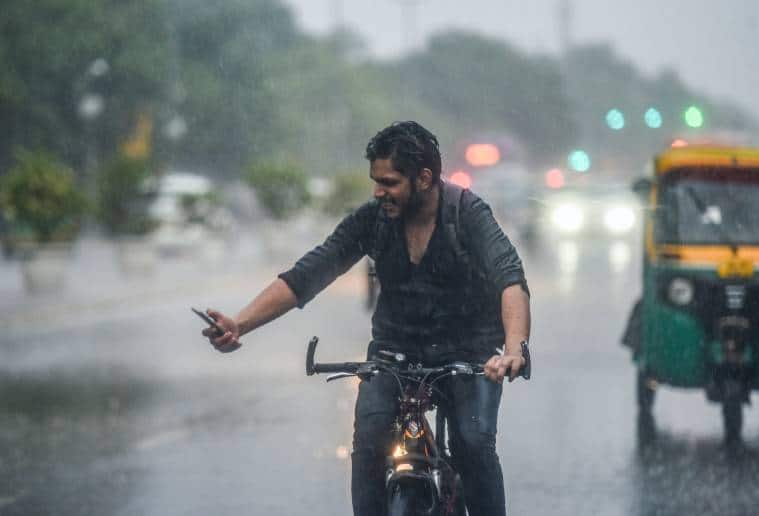 The department also issued an orange alert for Kannur and Kasaragod districts on Monday. “Strong wind with speed reaching 40-50 Kmph gusting to 60 Kmph likely along and off Kerala coast. Fishermen are advised not to venture into these sea areas during the period mentioned,” IMD said in a weather warning issued for fishermen of Kerala coast for the next three days beginning from July 11 to 13.

According to the IMD website, parts of Kasaragod and Thrissur received 16 cm and 11.5 cm of rain respectively while parts of Ernakulam, Alappuzha and Idukki received 9.7, 6 and 8.4 cms of rainfall respectively. 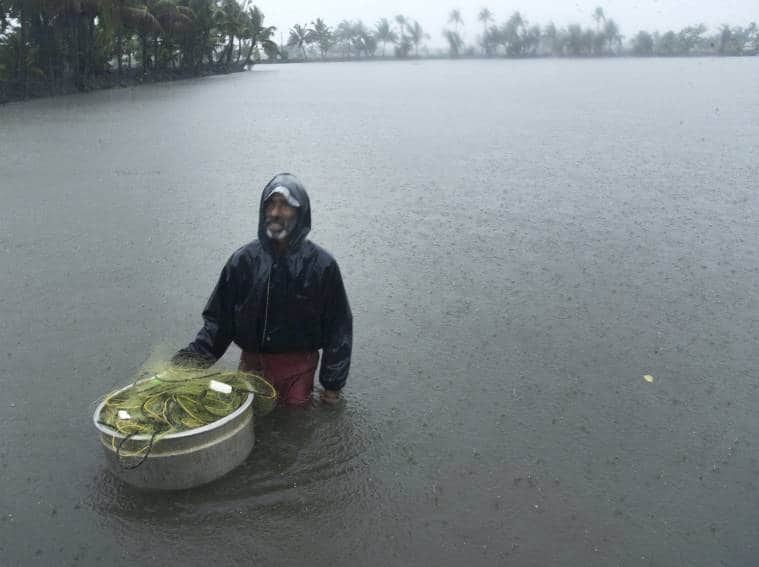 Three members of a family, including an eight-year-old child, were killed in a village in Bageshwar of Uttarakhand after their house collapsed in a landslide due to heavy rains early on Sunday.

The incident took place in Sumgarh village of Kapkot, Sub-Divisional Magistrate (SDM) Pramod Kumar said. The victims Govind Singh Panda, his wife Kashti Devi and their son Himanshu were residents of Delhi and were visiting their native village to attend a religious ceremony. They were all asleep when the tragedy occurred, the SDM said.

The rescue teams that have been sent by the district administration were yet to reach the spot as the road to the village was also damaged, Kumar said.

Strong winds off Gujarat coast; fishermen asked not to venture into sea

The IMD on Sunday forecast squally weather and strong winds off the Gujarat coast along with heavy rains in some parts of the state till July 14. Fishermen were also advised not to venture into the Arabian Sea.

The Ahmedabad IMD also predicted high sea waves in the range of 2.5-3.6 metres in the next two days off the north Gujarat coast between Jakhau and Diu. “Squally weather with wind speed reaching 45-55 kmph gusting to 65 kmph very likely along and off north and south Gujarat coasts and over northern Arabian Sea from July 11-14,” the MeT office said.

“Fishermen are advised not to venture along and off north and south Gujarat coasts and over northwest Arabian Sea from July 11-14,” it added.

In its latest bulletin, the department also said many places in Gujarat, including Saurashtra-Kutch region, and the Union Territory of Dadra and Nagar Haveli, Daman and Diu will get light to moderate rain between July 11 and 14. Parts of south Gujarat are also likely to receive heavy to very heavy rainfall, it said.

According to IMD, Gujarat has received 48 per cent less than average rainfall so far during the current monsoon season.