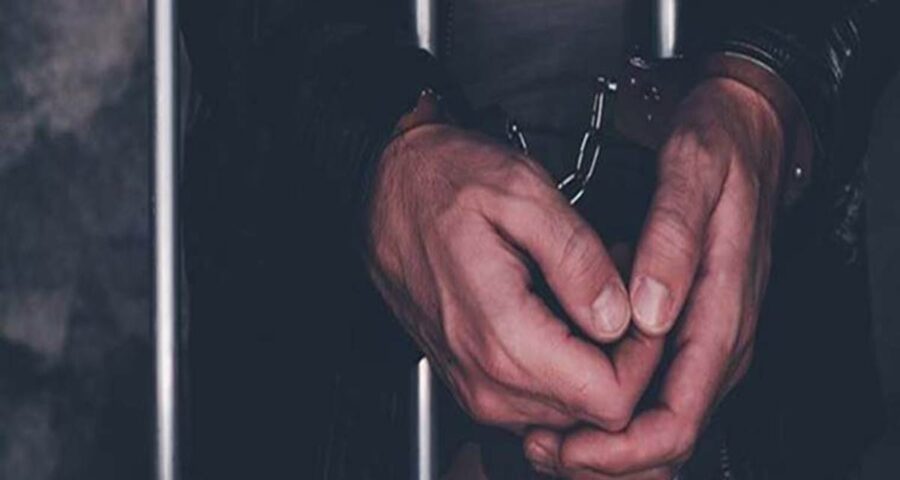 Police had initially registered inquest proceedings under section 174 of CrPC after Abhijot Singh (3), had died under mysterious circumstances on June 17. MOGA POLICE have arrested a pregnant woman for allegedly murdering her three-year-old stepson in Lande village.

Police had initially registered inquest proceedings under section 174 of CrPC after Abhijot Singh (3), had died under mysterious circumstances on June 17.

However, the child’s paternal grandfather Resham Singh, who lives in a separate house, had claimed that his daughter-in-law (his son’s second wife) used to dislike the child and beat him often. After the grandfather’s statement and protests by local residents, police sent the body for autopsy and registered an FIR against Amarjit Kaur, the second wife of the child’s father, Sukhdev Singh.

Resham Singh in his statement told police that after the death of Abhijot’s mother nearly two years ago, Sukhdev married Amarjit Kaur, who is now eight months pregnant. He also claimed that Amarjit used to beat Abhijot on a daily basis, and that the boy was in poor health.

On June 17, Resham said, a neighbour informed him that Abhijot’s condition was very bad, but by the time he reached his son’s house, the child had already died.

Resham alleged that one probable reason for Amarjit disliking the child was that he was planning to transfer his house (in which the accused lived) in the name of Abhijot.

An FIR was registered against Amarjit Kaur under the section 302 (murder) of IPC at Smalsar police station.

Inspector Iqbal Singh, SHO, Smalsar police station, said that the woman was arrested and during her interrogation, confessed to slapping the child multiple times after which he “banged into a wall”: “We are investigating the case. The child used to keep unwell and sometimes he would defecate/urinate on the bed which used to irritate the woman. The property angle being claimed by grandfather is still under probe. Autopsy report is awaited. The woman has been arrested. Her husband wasn’t at home when the incident happened on June 17. He is a daily wager.”