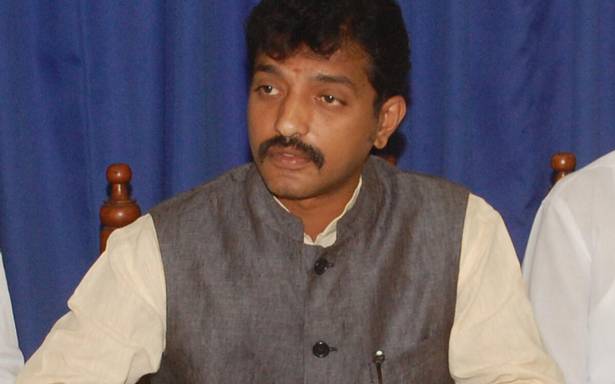 Raghu Achar attracts the wrath of his colleagues

Congress MLC Raghu Achar attracted the wrath of his colleagues in the Karnataka Legislative Council by saying that many members had been elected to the House by spending crores of rupees and most of the debates during the winter session lacked quality and were a waste of valuable time.

In his last speech in the House, the two-time MLC said he attended the House regularly during his first term, and listened to the debates. “The quality of debate was not impressive in my second term. Members were wasting time by repeating what others had already presented. Hence, I stopped attending the proceedings.”

Karnataka Chief Minister Basavaraj Bommai intervened to say that Mr. Achar should have said all this much earlier. He also suggested not to speak on these lines in the Assembly if he is elected.

Taking serious objection to Raghu Achar’s comments, BJP member Ayanur Manjunath said he (Achar) had insulted the House by his comments. “The House has great tradition. Many well-known personalities, who fought for public causes and suffered police lathi-charge, have been elected to the House. Many members did not campaign in helicopters, like a few did. Achar should seek the House’s apology for his comments,” he said.

Mr. Manjunath’s remarks were welcomed by many members, irrespective of political affiliations.

Responding to Mr. Manjunath’ comments, Mr. Achar said he would seek an apology if his comments had hurt anybody’s sentiment.

Mr. Achar’s term ends on January 5, 2022. He was seen touching the feet of senior leaders of the House seeking their blessings.