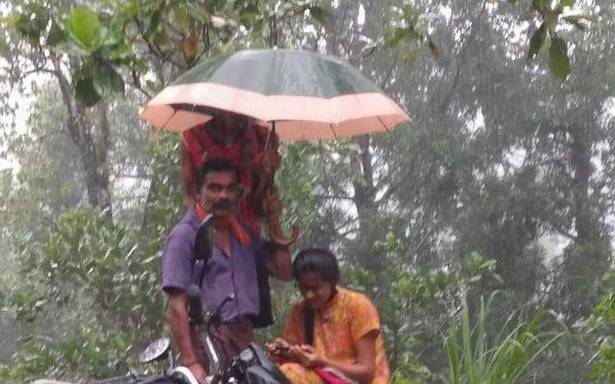 Mudigere MLA M.P. Kumaraswamy has urged the State government to open schools in the Malnad region of Karnataka and stop online classes.

The BJP legislator told mediapersons in Mudigere on Thursday that more than 50% of school children in the Malnad region were from a poor background. Most of them did not have cellphones, and those who have got the phones had been struggling for internet connectivity to access online classes.

“Every day, we are seeing how students are moving to distant places searching for better connectivity. In some places, parents have to hold an umbrella to enable their children to access online classes amidst heavy rains,” he said.

People in cities have internet connectivity, but not students in rural areas, including children of plantation workers. A majority of them were being denied access to education, he said.