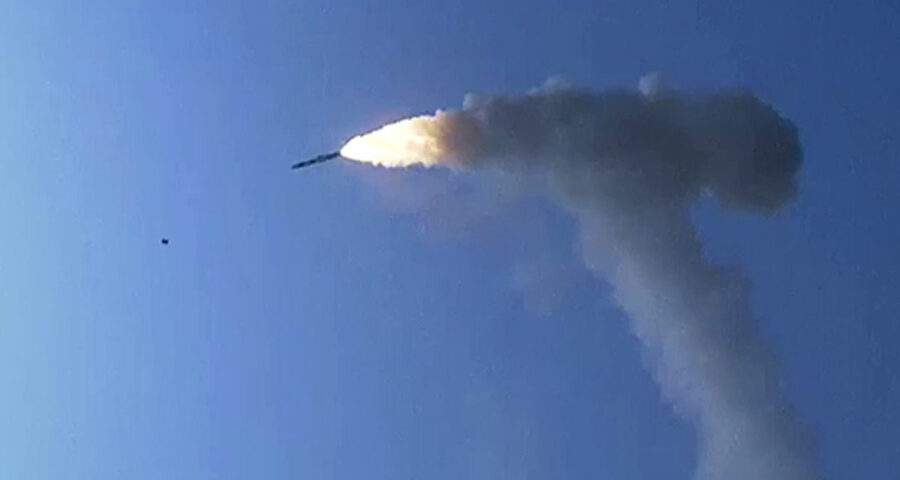 In less than a month, the Indian Air Force (IAF) has completed its inquiry into the BrahMos accidental firing case and blamed more than one official from the missile squadron for the incident for which there would ‘swift and severe punishment’.

The inquiry into the March 9 incident was done by Assistant Chief of Air Staff Operations (Offensive) Air Vice Marshal R K Sinha where during routine maintenance and inspection, a BrahMos missile got fired accidentally and landed up in the Mian Channu area of Pakistan.

“More than one official has been found blameworthy for the incident which was totally avoidable. The guilty officials would be given a swift and severe punishment,” government sources told ANI.

The court of inquiry also found a clear violation of standard operating procedures by the officials concerned, they said.

The government and Indian Air Force top brass are of the view that the punishment should be quick and not allowed to prolong which has happened in many cases earlier, sources said.

The inquiry also brought out the role of an official in controlling the situation after the missile got launched accidentally.

The IAF official probing the incident was asked to complete the inquiry into the incident in the earliest possible timeframe as accountability of officials had to be fixed for the mishap which could have caused much more damage.

Indian Air Force has taken the incident very seriously and taking every step internally to ensure that such incidents don’t occur in future and various standard operating procedures are being reviewed to see if there is any change required to make things smoother, the sources said.

The Defence Ministry has also been briefed about the inquiry committee report and further action is expected in the next few weeks, sources said.

After the incident happened and countries including Pakistan tried to rake up the issue at international fora, Defence Minister Rajnath Singh assured Parliament that the missile system is very reliable and safe.

“Moreover, our safety procedures and protocols are of the highest order and are reviewed from time to time. Our Armed Forces are well-trained and disciplined and are well experienced in handling such systems,” he said.