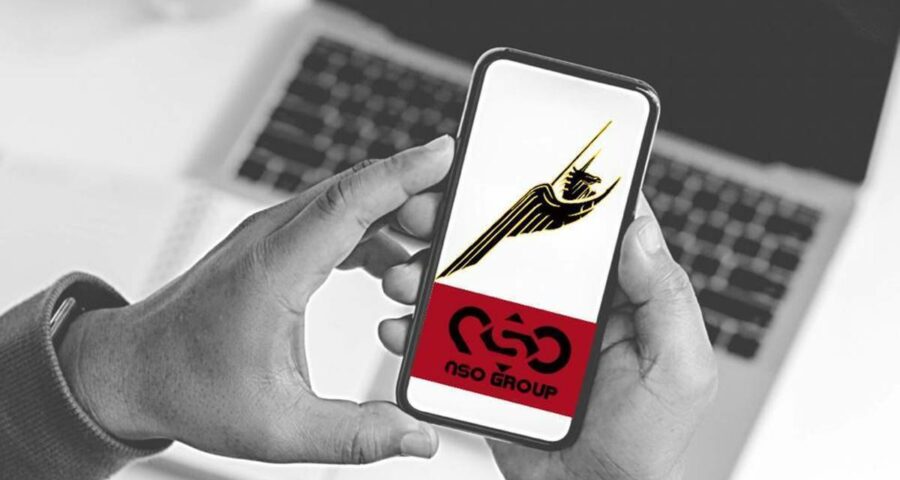 The company also stated that it does not operate the technology nor does it have access to the data collected by its clients. Amidst the raging controversy over its surveillance software Pegasus, Israeli cybersecurity company NSO Group has defended itself by saying that millions of people around the world sleep well at night and walk in the streets safely due to such technologies available with intelligence and law enforcement agencies.

The company also stated that it does not operate the technology nor does it have access to the data collected by its clients.

The alleged use of the Pegasus software to spy on journalists, human rights defenders, politicians and others in a number of countries, including India, has triggered concerns over issues relating to privacy.

Politicians, rights activists and journalists were among those targeted with phone spyware sold to various governments by the Israeli firm, according to an international media consortium.

“Millions of people around the world are sleeping well at night, and safely walking in the streets, thanks to Pegasus and similar technologies which help intelligence agencies and law enforcement agencies around the world to prevent and investigate crime, terrorism, and paedophilia rings that are hiding under the umbrella of end-to-End encryption apps,” a spokesperson for NSO said.

“NSO, together with many of the other cyber intelligence companies in the world, provides cyber intelligence tools for governments because law enforcement agencies around the world are in the dark and there’s no regulatory solution that allows them to monitor malicious acts on instant messaging and social media”, the company said.

On the controversy around its snooping software that has rocked the world, the spokesperson asserted that “NSO does not operate the technology, nor do we have visibility to the data collected”.

“We are doing our best to help creating a safer world.” it said.

NSO in a written response to PTI in October 2019, when the issue first came to the limelight with reports of misuse in India, had said that it considers “any other use of our products than to prevent serious crime and terrorism a misuse, which is contractually prohibited”.

“We take action if we detect any misuse. This technology is rooted in the protection of human rights –– including the right to life, security and bodily integrity –– and that’s why we have sought alignment with the UN Guiding Principles on Business and Human Rights, to make sure our products are respecting all fundamental human rights,” it said which is a stand its executives still maintain.

Without confirming, or denying, if the software was sold to India, the company had said that its “products are licensed to government intelligence and law enforcement agencies for the sole purpose of preventing and investigating terror and serious crime”.

“To protect the ongoing public safety missions of its agency customers and given significant legal and contractual constraints, NSO Group is not able to disclose who is or is not a client or discuss specific uses of its technology,” the written statement had said.

Amidst the latest controversy, Israel has established a committee to review the allegations of misuse of the NSO group’s surveillance software and hinted at a possible “review of the whole matter of giving licences”.

“The defence establishment appointed a review committee made up of a number of bodies,” lawmaker Ram Ben-Barak, the head of Knesset’s Foreign Affairs and Defence Committee, told Army Radio on Thursday.

“When they finish their review, we’ll demand to see the results and assess whether we need to make corrections,” Ben-Barak, who earlier was the former deputy head of Israel’s Mossad spy agency, added.

Israel’s priority was “to review this whole matter of giving licenses,” he stressed.

NSO”s chief executive, Shalev Hulio, welcomed the move, telling Army Radio that he would “be very pleased if there were an investigation so that we’d be able to clear our name”.

Hulio claimed that there was an effort “to smear the whole Israeli cyber industry”.

Ben-Barak noted that Pegasus had helped “expose many terror cells”, but “if it was misused or sold to irresponsible bodies, this is something we need to check”.