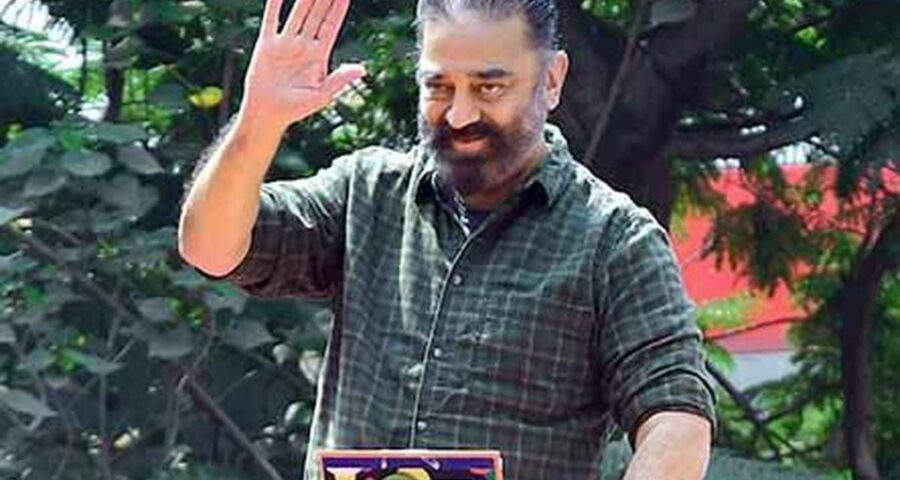 According to officials, Chennai Metro Rail Ltd wants nearly 600 sq ft of land for building a station for this project. An official revealed, “Of the 120 stations to be built in Phase II project, one is located in Bharathi Dasan Road and for this, we will require a portion of land where Kamal Haasan’ office is located. We have issued notice  to Kamal Haasan for the  land acquisition.”

The court  has sent notice to the actor. Kamal Haasan’s Makkal Needhi Maiam office and Raj Kamal International Films offices are also located in this place. However, both  the actor Kamal Haasan and Stalin’s government did not directly respond to this matter. And it remains to be seen if Kamal Haasan will come forward voluntarily and give the place for Metro.

On the otherside, Kamal Haasan is currently basking in the glory of his recently released movie Vikram which has crossed  Rs 400 Cr marks at the worldwide box office and is still running successfully at the box office.