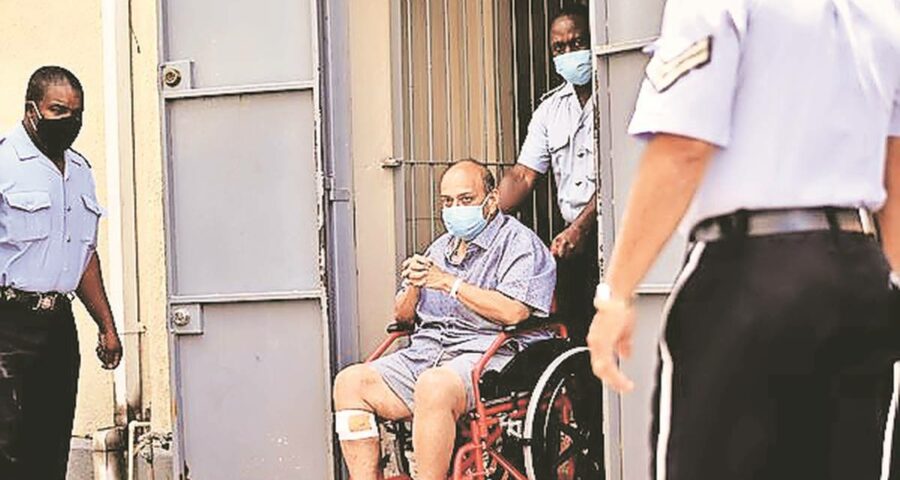 The government side represented by Director of Public Prosecution (DPP) Sherma Dalrymple "strongly objected" to Choksi's plea calling him a flight risk. The government side represented by Director of Public Prosecution (DPP) Sherma Dalrymple “strongly objected” to Choksi’s plea calling him a flight risk, Dominica News Online reported. The judge adjourned the matter till June 11, it said.

The high court is also hearing a separate matter of habeas corpus filed by Choksi’s team in which the hearing has also been adjourned.

Choksi had mysteriously gone missing on May 23 from Antigua and Barbuda, where he has been staying since 2018 as a citizen.

He was detained in neighbouring island country Dominica for illegal entry after a possible romantic escapade with his rumoured girlfriend. His lawyers alleged that he was kidnapped from Jolly Harbour in Antigua by policemen looking like Antiguan and Indian and brought to Dominica on a boat.

The businessman was also brought before a Roseau magistrate on the orders of high court judge Bernie Stephenson, hearing the habeas corpus matter, to answer charges of illegal entry where he pleaded not guilty but was denied bail.