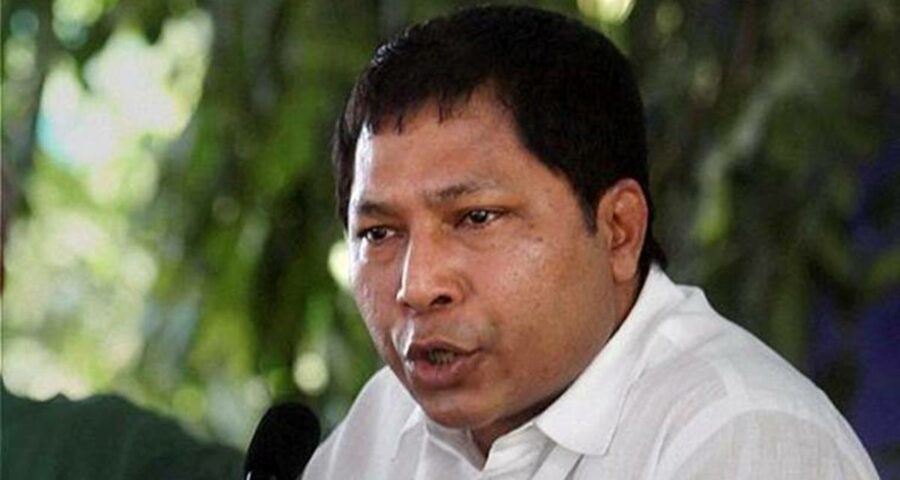 The TMC has now emerged as the main Opposition party in the Assembly, replacing the Congress. 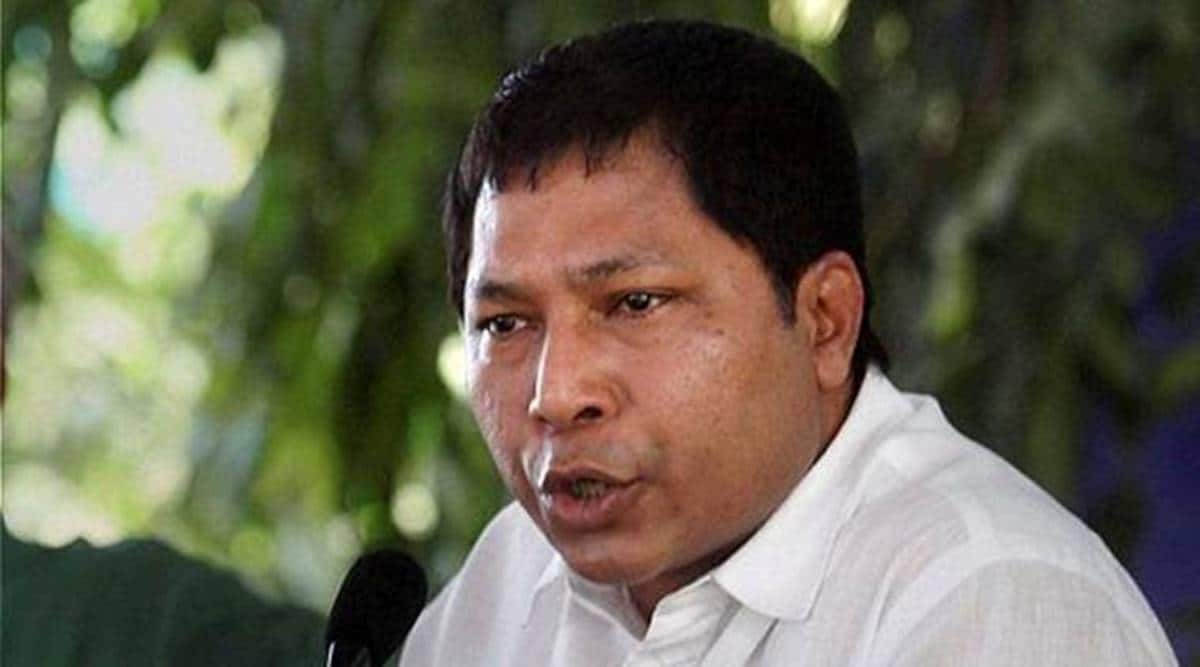 A day after announcing that they were leaving the Congress, 12 of the party’s 17 MLAs in Meghalaya said they were merging with the Trinamool Congress, while regretting that they had failed to “prevail upon the leadership” despite multiple trips to Delhi. The TMC has now emerged as the main Opposition party in the Assembly, replacing the Congress.

Addressing a press conference in Shillong, Mukul Sangma, who was Meghalaya chief minister from 2010 to 2018, said the Congress had failed “to respond to the call of duty” as the largest player in the Opposition. “I am sorry to say that in spite of all our efforts and endeavours, it (a solution) seems to be elusive… We tried our best to prevail upon the leadership and kept on making trips after trips to Delhi, which should have been the other way round. But even after that we failed to prevail upon the leadership,” Sangma, who was accompanied by MLA Charles Pyngrope, said.

“There is a need for a strong pan-India alternative as a political party. And this is based on the perception that the Congress is failing to respond to its call of duty as the main Opposition party,” he said, adding: “We cannot fight the BJP with kid gloves, and through lip service.”

The MLAs submitted a letter to the Speaker saying they were merging with the TMC on Wednesday night. The development comes as a blow to the Congress leadership, that had held a series of meetings with Sangma, including one last week, to try and end the rebellion.

The Congress that had emerged as the single-largest party in Meghalaya after the 2018 Assembly polls, winning 21 seats in a House of 60, is now down to five MLAs.

Meghalaya Congress chief Vincent H Pala said they will “fight back very hard” against the MLAs leaving and joining hands with the TMC. But the anti-defection law is not applicable against them as they account for two-third of the party strength in the House.

Out of the 12 MLAs who crossed sides, four represent the Khasi-Jaintia Hills region, while eight are from the Garo Hills. The 12 include Sangma’s wife Dikkanchi D Shira, daughter Miani D Shira and younger brother Zenith Sangma.

Referring to the 2018 verdict and the BJP cobbling together a coalition to deprive the Congress of power, Sangma said: “Why could we not form a government despite being the single-largest party? Did we try despite being the largest Opposition party in the country?”

Sangma and Pyngrope suggested that political strategist Prashant Kishor, who has been associated with the TMC, helped clinch the deal, and that they had arrived at the decision with “complete sense of responsibility and commitment”, and after “exhaustive due diligence and analysis”.

Sangma said Kishor “can make a difference… be a friend as well”. “When we interacted, I felt we shared the same objective, with the interests of people, the nation and the state superseding everything else.”

Pyngrope, a former Speaker, said Kishor’s “views, ideas and vision to fight divisive forces” matched what they had in mind to fill the “void created by the ineffectiveness” of the Congress.