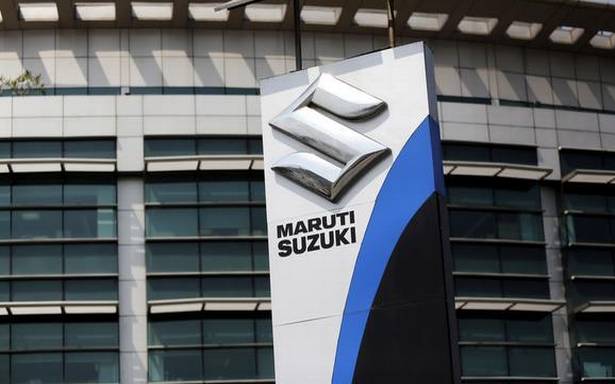 The country’s top carmaker Maruti Suzuki India (MSI) on Wednesday said it has decided to undertake a maintenance shutdown at its Haryana-based manufacturing plants from May 1-9 amid a surge in COVID-19 cases.

The auto major was supposed to take the shutdown of its two plants in Gurugram and Manesar in June, but due to the tsunami of COVID-19 cases, it decided to take it one month earlier in order to save oxygen for medical needs.

MSI noted that as part of the car manufacturing process, it uses a small amount of oxygen in its factories, while relatively much larger quantities are used by the manufacturers of components.

“In the current situation, we believe that all available oxygen should be used to save lives. Accordingly, Maruti Suzuki has decided to advance its maintenance shutdown, originally scheduled for June to 1st to 9th May,” it said in a regulatory filing.

Production in all factories will be closed for maintenance during this period, MSI said.

“The company has been informed that Suzuki Motor Gujarat has taken the same decision for its factory,” it added.