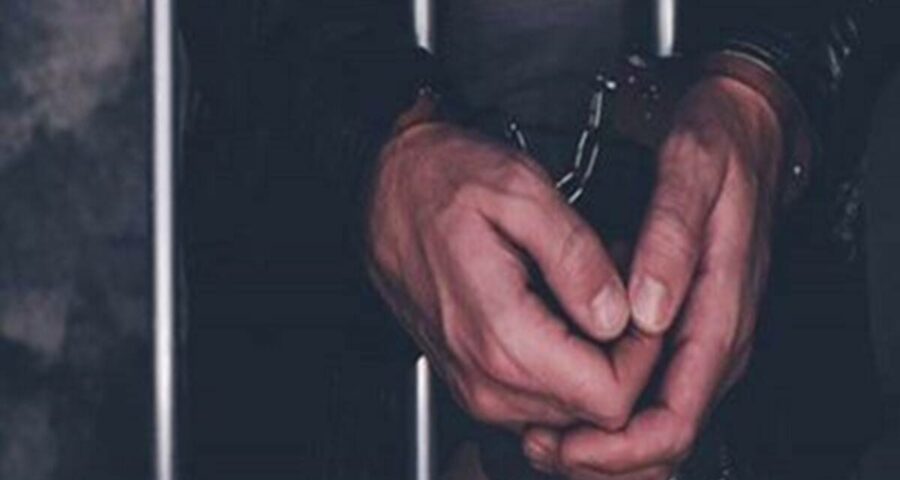 A Chinese-made hand grenade had been thrown at the front gate of the Governor’s bungalow last week. However, it did not explode. Manipur police have arrested two men allegedly involved in several bomb blasts in and around Imphal, including the recent hurling of a grenade at Raj Bhawan, the Manipur Governor’s official bungalow.

According to the police, eight circuit devices, two remote controls and five SIM cards, among others, have been seized from the men, identified as Lisham Ibosana Meitei and Konsam Manithoi.

While the culprits were confirmed to be members of a banned militant group, officers refused to name the outfit, claiming investigation is in the preliminary stage.

“Following the hurling of a grenade at the gate of Raj Bhawan, several CCTV footages were collected and analysed, and intelligence was gathered from various sources to nab the culprits,” he said.

The police team arrested Lisham Ibosana Meitei on Sunday and Konsam Manithoi was arrested on Monday. Both have earlier been arrested in different cases, were out on bail.

The DIG said during the investigation, the men revealed they had been involved in several blasts and grenade attacks in Imphal areas.

Miscreants had hurled a Chinese-made hand grenade at the front gate of the Governor’s bungalow last Tuesday. However, the grenade did not explode. Footage from the CCTV camera installed at the Raj Bhawan showed the perpetrators came on a motorcycle.

Meanwhile, security has been beefed up in the state, particularly in and around Imphal, in the wake of the call by major militant outfits to boycott Republic Day celebrations.