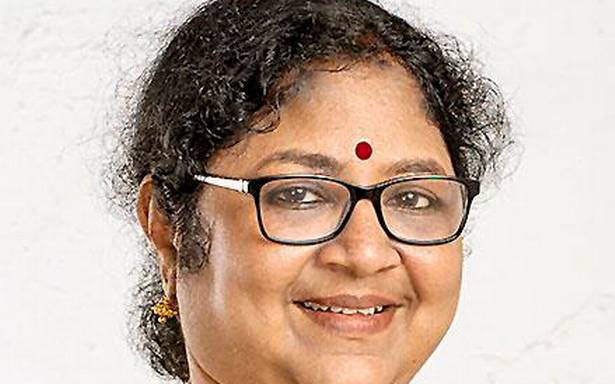 A mother of 10 children, Meenakshiamma, who is residing with her younger son at Mathamangalam, was allegedly assaulted by her four children over a property issue.

Police have arrested the first accused in the incident where an elderly mother was beaten by her children at Mathamangalam in Kannur, on Wednesday. December 22, 2021.

The police arrested the first accused Raveendran for attempting to murder and assault his 80-year-old mother Meenakshiamma December 14, 2021. Three other children of the victim including Saudamini, Ammini and Padmini who are also been accused in the case are in hiding, police said.

A mother of 10 children, Meenakshiamma, who is residing with her younger son at Mathamangalam, was allegedly assaulted by her four children over a property issue.

She has been residing with her younger son Mohan following the death of her husband. However, the four accused in the case forced the victim to sign a document and assaulted her for the 25 cent property of late Omana, one of the daughters of Meenakshiamma. Following the death of Omana, the accused assault Meenakshiamma severely and demanded to share the property in their name. Following which she had to be shifted to a private hospital in Payyanur.

However, the conversation at the time of incident was recorded and it came out in which the accused Raveendran was heard forcing and threatening the victim to sign the documents and assaulting her.

The incident took place when the younger son Mohan was away from home and the case was registered by the police based on the complaint of Mohan’s wife C.V. Sheeja.