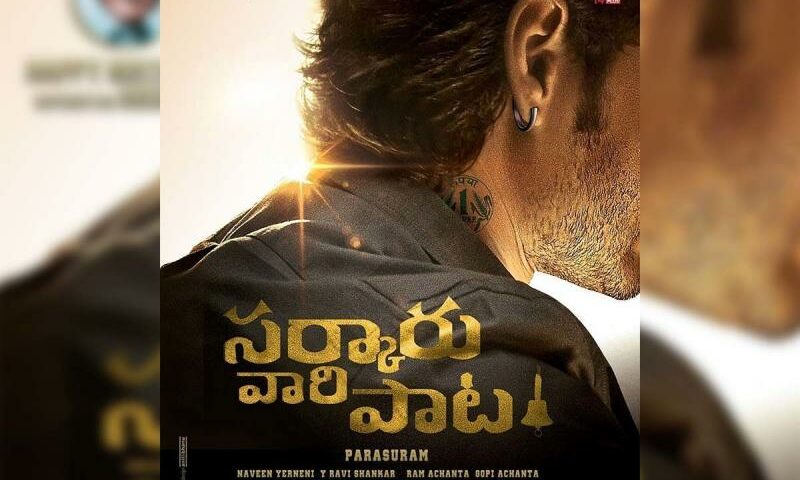 It is known  that Telugu superstar Mahesh Babu and National award winning actress Keerthy Suresh are working together for an upcoming film Sarkaru Vaari Paata, which is one of the most awaited movie of Telugu film Industry. The first schedule for the film, which is helmed by Parasuram of Geetha Govindam fame, has already been wrapped up in Dubai. Due to the second wave, shooting was stalled and  now according to the latest update, from today the makers of Sarkaru Vaari Paata resumed the shoot.

Sarkaru Vaari Paata is backed by Mythri Movie Makers and 14 Reels Plus in association with GMB Entertainment. It is slated to hit the theaters in the month of January 2022 on the festive occasion of Sankranti.

Apart from the lead pair, Parasuram’ directorial venture also has  Vennela Kishore and Subbaraju in crucial roles. The reports are also coming that the makers approached Samuthirakani and Arjun Sarja to play antagonists in the highly anticipated drama.  The expectations are high on  Sarkaru Vaari Paata as Parasuram’s previous film Geetha Govindam was a massive hit.