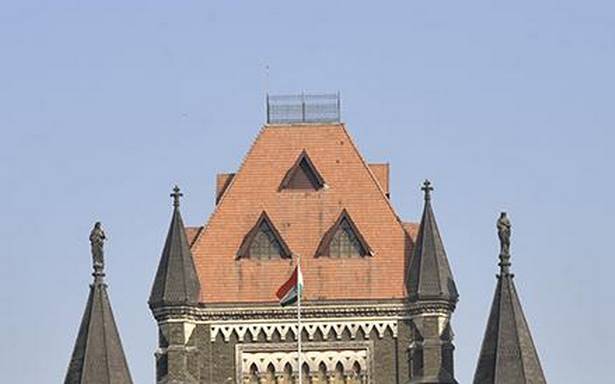 In its order, the Bench had directed the State government to inform the High Court of the number of FIRs registered in cases of assault on doctors and hospital staff

The Maharashtra government doesn’t seem "serious" about protecting its doctors against attacks by kin of patients, the Bombay High Court said on Wednesday.

A bench of Chief Justice Dipankar Datta and Justice G.S. Kulkarni was referring to an affidavit filed by the deputy secretary of the State Health department following the orders passed by the High Court on May 13.

In its order, the Bench had directed the State government to inform the High Court of the number of FIRs registered in cases of assault on doctors and hospital staff and the steps taken to protect them among other things.

The affidavit submitted before the High Court, however, merely made generic submissions and annexed the provisions of the Maharashtra Medicare Service, Persons and Medicare Institutions (Prevention of violence and damage or loss of property) Act, 2010.

It submitted that a total of 436 cases had been registered across the State but failed to give timelines or details of such cases.

The bench said the affidavit did not address any of the queries put forth by the high court in its earlier order.

"This is so shocking, the one-page affidavit that has been filed. From the next time, we are not going to accept affidavits unless vetted by the government pleader.

"The only word we can use is pathetic. This is absolutely callous. The State is not at all serious about protecting its doctors. Yet, the public expects doctors to give their all," the Bench said.

The bench directed the deputy secretary, the State health department, to file an additional affidavit by the next week.

It said that such affidavit must also include the State’s response to the various suggestions submitted by the petitioners last week on curbing such incidents and protecting doctors and medical staff.

As per the PIL, Maharashtra witnesses the maximum number of such incidents of violence.

Dr. Joshi also claimed in his plea that the Maharashtra government had failed to implement the existing legal provisions, including the 2010 Act, to curb attacks on doctors.

The High Court will hear the matter further on May 27.