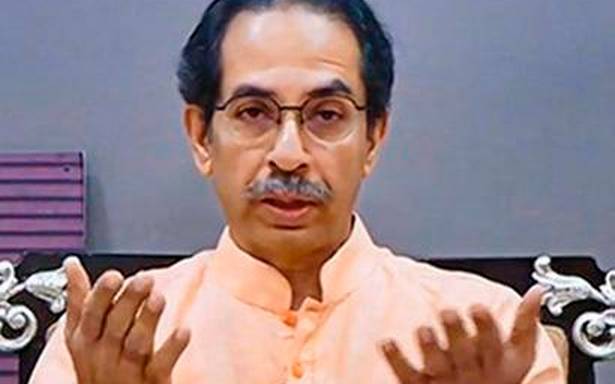 The Maharashtra Cabinet on Wednesday cleared the decision to reimpose the earlier provision of multi-member electoral panel for the upcoming municipal corporation and council polls. The tripartite Maha Vikas Aghadi (MVA) government had scrapped the decision after coming to power, but it has now decided to change its earlier decision.

The State government had earlier amended the Maharashtra Municipal Councils, Nagar Panchayats and Industrial Townships Act, 1965, to bring back the one-member ward system instead of multi-member electoral panel.

“The COVID situation, ground reality brought to notice by elected representatives and importance of collective representation to carry out responsibility has led to the roll back,” said an Urban Development Department official. The decision will not be applicable for Mumbai as it is governed by the Mumbai Municipal Corporation Act.

The electoral panel will have three members as far as possible. But at some places, it may have not less than two members and not more than four.

In the last Cabinet, a similar amendment was cleared for rural local bodies. The decision was taken in the wake of ongoing political slugfest after the Supreme Court scrapped the political reservation for the OBCs in local civic bodies as it was crossing the 50% mark.