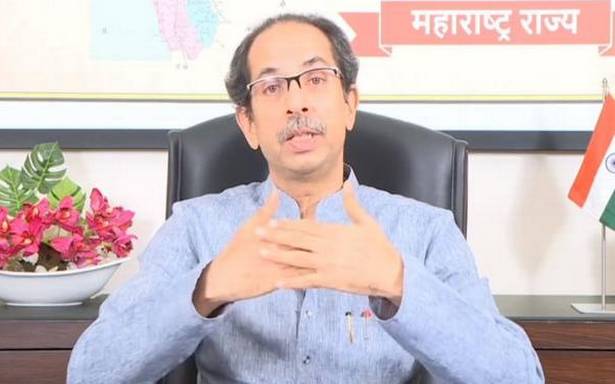 Days after the Congress warned of a State-wide protest against the Maharashtra government’s decision to cancel reservations in promotions, the Maha Vikas Aghadi (MVA) government has decided to stay the order and again seek a report from the Law and Justice Department.

On Wednesday, Deputy Chief Minister Ajit Pawar held a meeting on the issue, joined by Congress Ministers Nitin Raut and Varsha Gaikwad, which reportedly witnessed heated exchanges. Mr. Raut questioned the move to issue a Government Resolution (GR) without consulting the Cabinet Sub-Committee on the topic.

“A similar reservation in Karnataka stands valid and the Cabinet Sub-Committee had decided to form a committee under the Additional Chief Secretary on this topic. Despite this, the decision was taken all of sudden. We cannot let this happen,” Mr. Raut said.

Following the aggressive stand taken by the Congress, Mr. Pawar directed the Law and Justice Department to present a report and stay the GR issued on May 7.

The Maharashtra government’s decision to scrap 33% reservation in promotions has ignited a row between the alliance partners of the MVA government. The timing, however, of the new GR has raised eyebrows as it comes exactly two days after the Supreme Court’s verdict scrapping the Maratha reservation, with many believing that the move is to appease the sulking Maratha community and its officers.

The promotion quota was introduced on May 25, 2004 by the then State government of the Congress and the Nationalist Congress Party (NCP), with Sushil Kumar Shinde as the Chief Minister of Maharashtra. Under this, the promotion quota was decided for Scheduled Caste as 13%; Scheduled Tribe at 7%; Vimukta Jati at 3%; Nomadic Tribes B, C and D as 2.5%, 3.5% and 2%, respectively, and for the Special Backward Class as 2%.

The Bombay High Court in its order on August 4, 2017 scrapped the GR. Since then, the case has been pending in the Supreme Court. Meanwhile, the then State government led by Devendra Fadnavis on December 29, 2017 said that the 33% posts under reservation will remain vacant while the remaining 67% posts would be filled.

On February 18, 2021, the present MVA government issued a GR cancelling the Fadnavis government’s decision and said 100% posts would be unreserved, scrapping the promotion quota. The decision was changed yet again on April 20, 2021, as the MVA government cancelled its own decision and said that 33% seats will be kept vacant. Within 17 days, the new GR, yet again scrapping the promotion quota was issued.