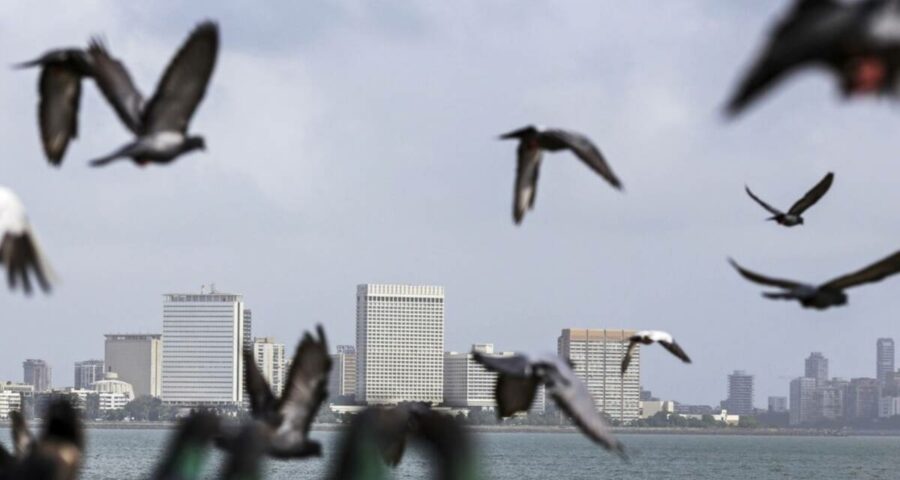 Macrotech, formerly known as Lodha Developers, has set a price of 483-486 rupees and the issue will run April 7-9 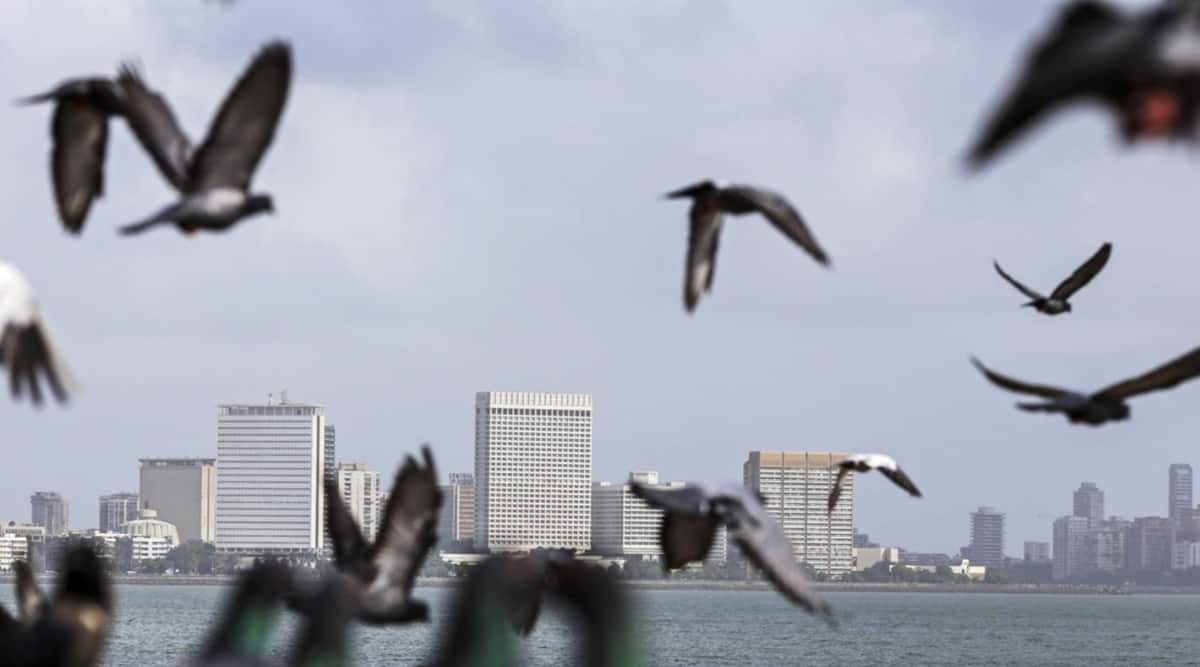 This is the Mumbai-based company’s third regulatory approval to list since 2009 and the latest attempt comes as it needs cash to help repay debt. Macrotech, formerly known as Lodha Developers, has set a price of 483-486 rupees and the issue will run April 7-9, according to a newspaper advertisement Thursday.

A successful share sale will be key to pare the 186.6 billion rupees of total debt outstanding at the end of 2020. Founded by Indian billionaire and lawmaker Mangal Prabhat Lodha, scrutiny has been piling on the firm following rating downgrades deeper into junk territory in recent years. Macrotech skirted a default on its dollar bonds about a year ago.

The company’s high leverage means it has “little to no ability to absorb any shocks of unforeseen events,” said Aditya Kondawar, chief operating officer at JST Investments in Mumbai. “In such a scenario where the balance sheet is stressed and where many listed players are available with a crystal clean balance sheet, we feel the issue is a clear avoid.” 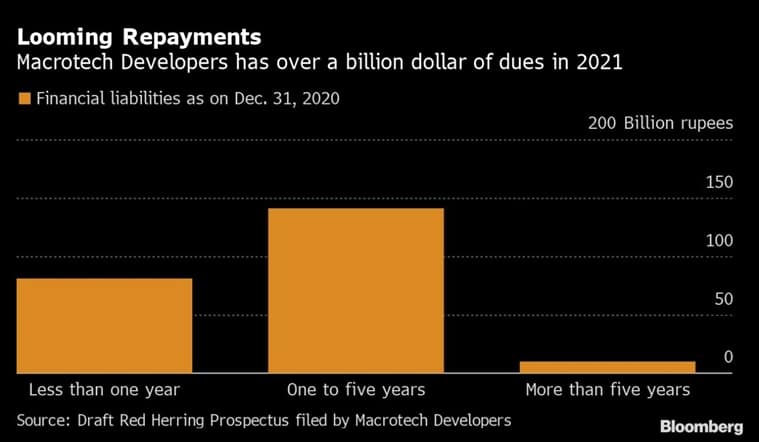 Macrotech, which built the Trump Tower in Mumbai, will be the biggest Indian developer to try to list since DLF Ltd. went public in 2007. DLF’s shares have lost about half their value since then.

Home builders in India are now seeing sales pick up after a tough few years made worse by a crisis at shadow lenders and the coronavirus pandemic.

Moody’s Investors Service changed the outlook on Macrotech’s ratings to stable from negative in November, citing better liquidity after the firm refinanced a construction loan and improved operating performance. It said the Caa1 rating primarily reflects a high degree of refinancing risk for the firm.

Bankers to the IPO include Axis Capital Ltd., JPMorgan India Pvt. and Kotak Mahindra Capital Co. The company plans to pare its debt obligations by 15 billion rupees using proceeds from the sale. It will also use the money to buy land for future growth.