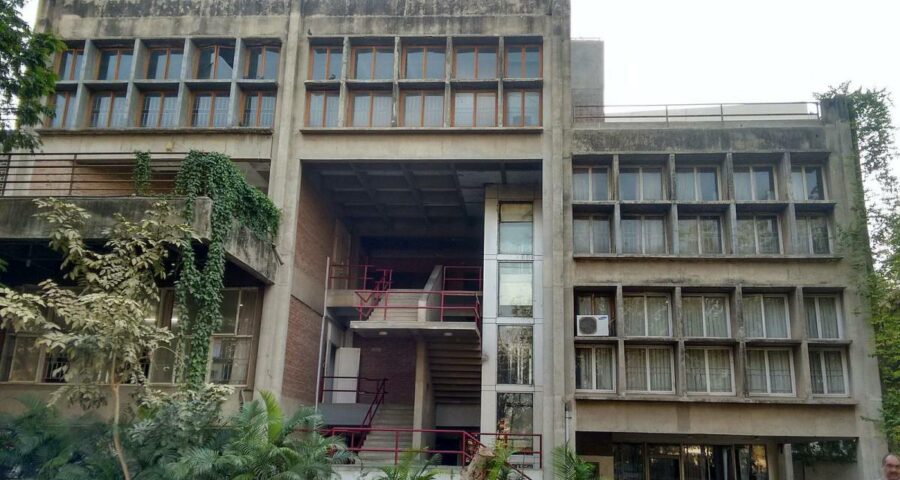 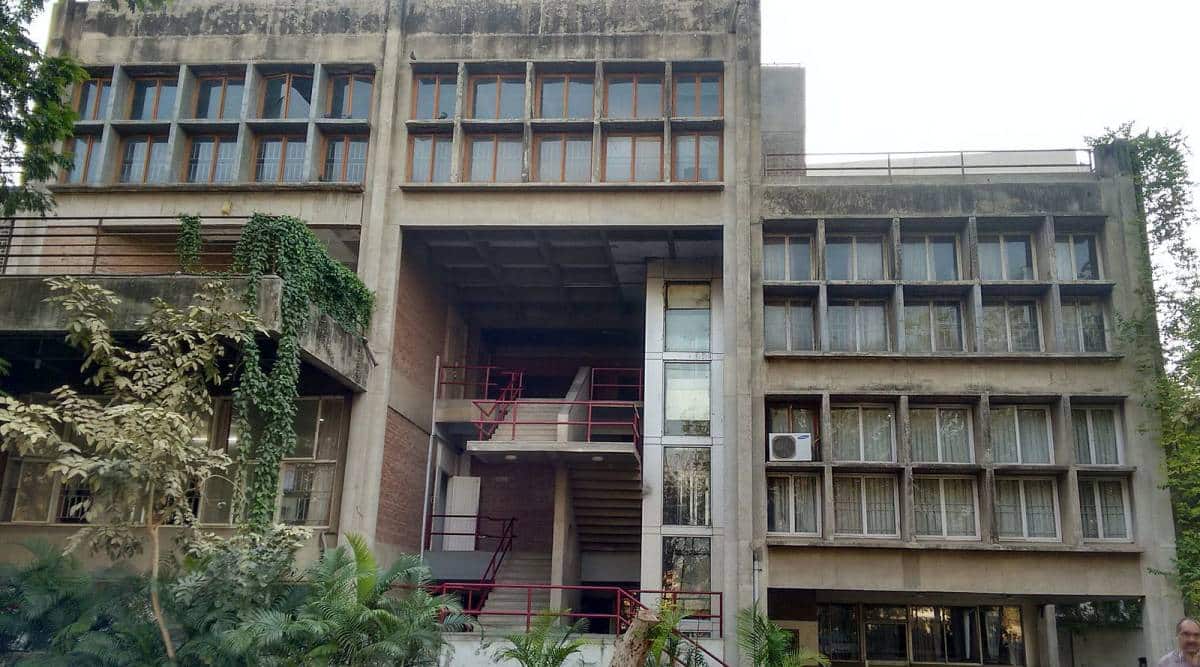 At least 169 well-known literary figures of Gujarat have issued a statement demanding withdrawal of the editorial by Gujarat Sahitya Akademi president Vishnu Pandya that had called all those praising the poem, “Shav vahini Ganga”, by Amreli-based poet, Parul Khakhar, as “literary naxals”.

Meanwhile, Khakhar has put out another piece titled “Taarey bolvanu nahin” (You should not speak) in a journal, Nireekshak, by activist, writer, and president of the Gujarat Sahitya Parishad, Prakash N Shah. Nearly half of the 16 contributions in the journal authored by Salil Tripathi, Ramesh Savani, Manishi Jani, Yogesh Joshi, Pravin Darzi among others are literary pieces in protest of Gujarat Sahitya Akademi’s stand against Khakhar.

As reported by The Indian Express earlier, Pandya’s editorial in the June edition of the mouthpiece of the Akademi, Shabdashrusti, had said without mentioning Khakhar’s poem, “The said poem has been used as a shoulder to fire from by such elements who have started a conspiracy, whose commitment is not to India but to something else, who are leftist, so called liberals to whom nobody pays any attention, such people want to quickly spread chaos in India and create anarchy out of it.”

It went on to add, “They are active on all fronts and in the same way they have jumped into literature with dirty intentions. The purpose of these ‘literary naxals’ is to influence a section of people who would relate their own grief and happiness to this (the poem).”

The statement by eminent literary figures and artists, says, “The anonymous writer makes outrageous statements such as ‘the poem is bad though the poet is good’, and through such insinuations attempts to issue an indirect threat to Gujarati writers indicating in an authoritative voice what they should write and what they should not… This is reminiscent of the time of The Emergency (During the Emergency in 1975 newspapers and journals had to be approved by government officials) and absolutely condemnable.”

Quoting the Supreme Court, it stated that “to criticise the government is not sedition” and demanded that the editor of Shabdsrushti, chairperson of Gujarat Sahitya Akademi and the government of Gujarat withdraw the piece, which they said was “akin to beating the pen with the hammer, a death knell for the right to freedom of expression of Gujarati writers”.

“The anonymous writer seems to be creating an atmosphere of incitement towards writers who engage in creative activity in a democratic manner and become the voice of contemporary times… In an attempt to gag the glorious literary tradition of Gujarat, this government-controlled institution, which functions in a democratic structure has opened the floodgates for a practice that goes against the interests of the people and has a dangerous and fascist tendency which we strongly condemn,” the statement adds.

“Gujarat Sahitya Akademi whose autonomy was wrested by the Gujarat government, which then turned it into a government institution, publishes a journal named Shabdsrushti. The June 2021 issue of Shabdsrushti carries an anonymous piece of writing titled – No, This Is Not a Poem, It Is Misuse of a ‘Poem’ for Anarchy… on page 89. The necessary obligation of writing the author’s name is not honoured which should be deemed immoral, criminal and dangerous according to government procedures,” the statement says.

The May edition of Shabdasrusti had a poem by Khakhar, as per her post of May 8 on Instagram, titled, Maaru Hari Kholshe taalu (God shall unlock me).

“For the first time in the history of Akademi, the chairman had to come out and state that we belong to a particular ideology and our literary criteria do not have any standing. That your literary piece will be acceptable only if it passes the exam of sanskrutik rashtravad (cultural nationalism). Thus, it has no literary criteria but an ideological one…,” Gujarati Sahitya Parishad president Prakash N Shah told the Indian Express.

Shah, the editor of Nireekshak for the past 25 years, is also among the 169 signatories of the statement by writers and readers of Gujarati literature “about threats issued against them in the journal Shabdsrushti”. He had also written an editorial objecting to the development.

Nireekshak is over 50 years old with celebrated Gujarati poet the late Umashankar Joshi as one of its founding members in the 1950s. The June issue of the journal published Khakhar’s Shav Vahini Ganga, and Pandya’s controversial editorial.

The Gujarati Sahitya Parishad that goes back to 100 years will discuss the Akademi’s changing stand and role during its executive meeting scheduled on June 19.