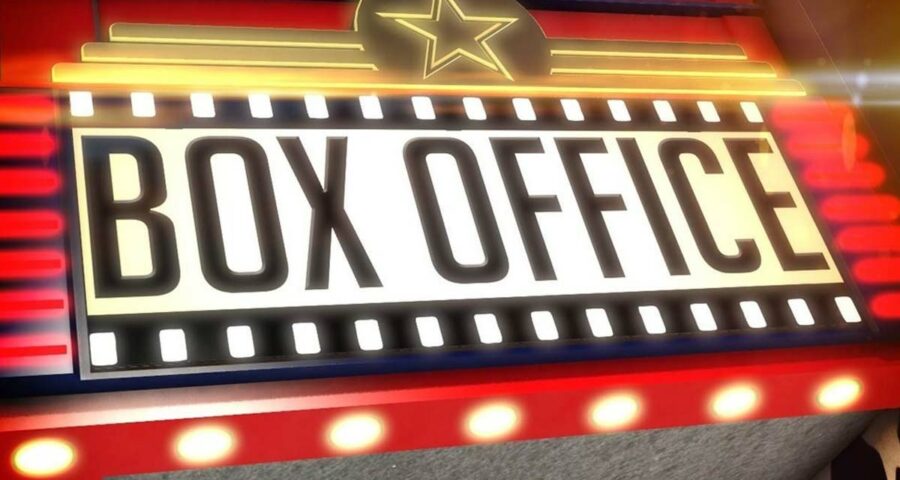 Dulquer Salmaan starrer Sita Ramam completed day two at the Telugu states Box Office on a very strong note with a big jump in numbers compared to day one.  The reports are coming that the bookings for day 3 are better than day 2. And the plans are being made to add extra theatres and shows from tomorrow in Telugu states.

Dulquer Salman starrer Sita Ramam was also released in Tamil and Malayalam as well. As the word of mouth has grown, the news is that shows have increased in the city of Chennai.

Several theaters which were airing one or two shows of Sita Ramam have now increased the shows to four.  The movie is helmed by Hanu Raghavapudi and  Vyjayanthi Movie has produced it.