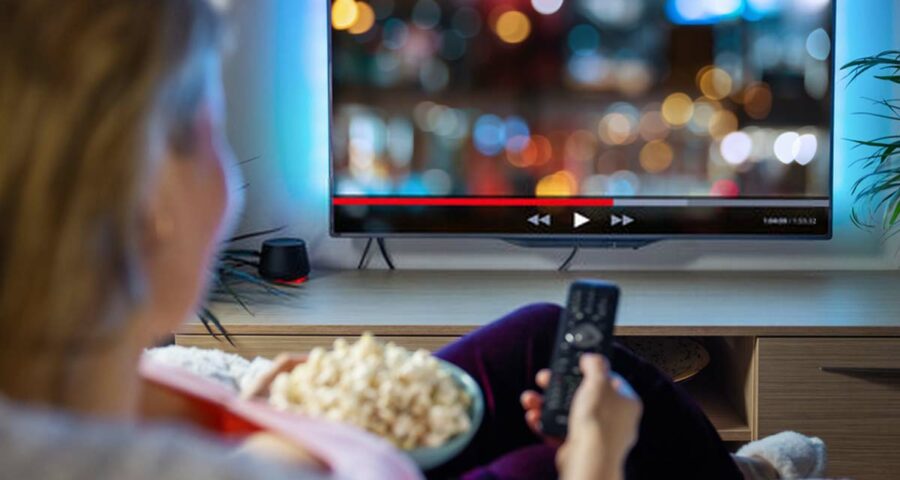 This week has multiple releases on OTT platforms in Hindi, Kannada, Malayalam, English, and other languages.

Sammathame:  Aha Video- 15th July-  Written and helmed by Gopinath Reddy, Sammathame stars Kiran Abbavaram and Chandini Chowdary in lead roles. The urban romance explores what happens when an independent woman crosses paths with a man who tries to make her conform to his way of life.

Maa Neella Tank : ZEE5- 15th July – The comedy drama titled Maa Neella Tank is directed by Lakshmi Sowjanya which starred Sushanth.  It marks the OTT debut of Sushanth, will be streaming on Zee5. The eight-episode series, which also stars Priya Anand, is a feel-good village dramedy.

Jaadugar: Netflix- 15th July-  As Jitendra’s Panchayat Season 2 is currently streaming on the OTT, the actor is all set to expand his territory in the movie and stun his fans with his next film Jaadugar on Netflix. It will stream from 15th July.