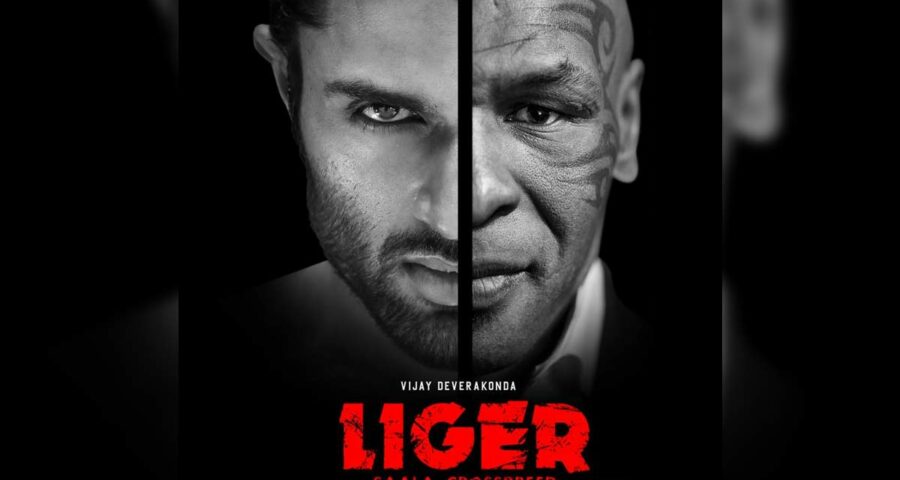 The young and happening actor Vijay Deverakonda‘ upcoming film Liger, helmed by Puri Jagannadh, has been making the news since its inception.  Liger is a first pan India film  and it marks Vijay deverakonda debut in Bollywood.  Ananya Panday has been brought on the board to play the female lead.

The poster and teaser has received a thumping response from all quarters. Now according to the latest report, Liger fetched a staggering Rs 99 Cr through its world-wide non theatrical rights which include satellite, digital,  and music rights of all languages. The  digital and satellite rights were grabbed by Star group for a whopping Rs 85 Cr.  Sony music has bought the audio rights for Rs 14 crore in all languages. Melody Brahma Mani Sharma is the music composer of this film in which Vijay Deverakonda is playing a boxer.

The upcoming much hyped movie Liger is helmed by Puri Jagannadh and is jointly bankrolled by Puri himself, Karan Johar and Charmee Kaur, under the banners, Puri Connects and Dharma Productions. Ananya Pandey will be making her Telugu debut with  Vijay starrer.

Mike Tyson is also the part of Liger and he is playing Vijay’ father in Liger which  Liger is  releasing on 25th August 2022.