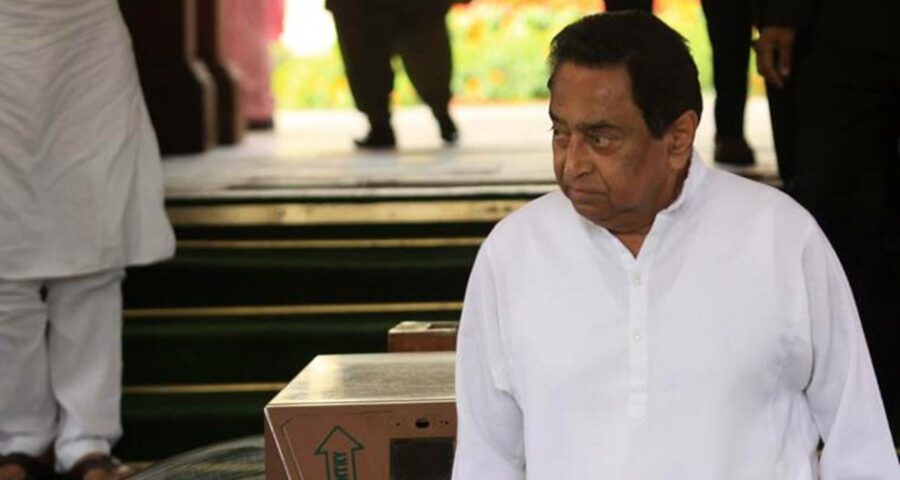 Nath's fitness challenge comes in the wake of Madhya Pradesh Chief Minister Shivraj Singh Chouhan, 62, repeatedly targetting him over his age and health, saying that he was resting in Delhi. 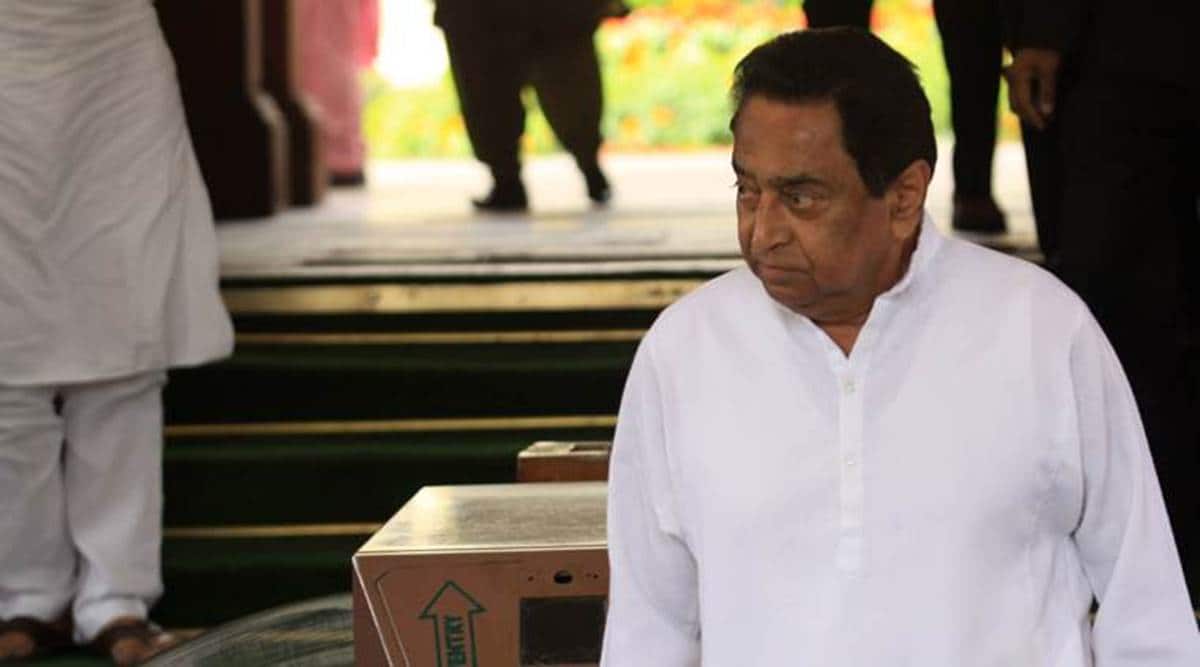 Amid a “debate” over his health, Madhya Pradesh Congress president Kamal Nath, 74, has challenged state Chief Minister Shivraj Singh Chouhan, who is 12 years younger than him, to run a race with him to see who is fitter.

Nath’s fitness challenge comes in the wake of Chouhan, 62, repeatedly targetting him over his age and health, saying that he was resting in Delhi.

“There is a lot of debate over my health. Shivrajji is saying that Kamal Nathji is sick and old. Shivraji, I throw a challenge to you, come let us have a race,” Nath, who is also the leader of the opposition, said in a media statement.

“I did go for my post COVID-19 check up because I had pneumonia – which anyone can have. I got all the tests done. All reports came out good. COVID-19 are of two types – one of short duration and another of a long duration. I faced the long duration one,” he added.

“I was in Delhi, where I have many responsibilities (of the Congress) to discharge. This does not mean I was in Delhi because I was unwell and resting,” the former Madhya Pradesh chief minister said.

A Congress leader said, Nath reached here on Saturday and is scheduled to leave for Delhi on Sunday along with the list of candidates for the October 30 bypolls to three Assembly seats and one Lok Sabha constituency in MP.

Talking to PTI about Nath’s challenge, MP Congress spokesperson Bhupendra Gupta said, “This is an apt reply to CM Chouhan, who was repeatedly needling Nathji that he has grown old, sick and resting in Delhi. Chouhan should keep in mind that he has been defeated in the 2018 MP Assembly poll race by Nathji.”

State BJP’s senior leader Deepak Vijayavargiya said, “The BJP runs races for the development and well being of people. But sitting in drawing rooms, the Congress runs races on Twitter and falls. In the October 30 bypolls, people will decide who is the winner. I pray to God for Nath’s good health. He must stay fine after defeating coronavirus.”

Both – Nath and Chouhan – had contracted coronavirus. Chouhan had got infected last year and was discharged in August (last year) from a private hospital here after recovery.

Nath became the chief minister of Madhya Pradesh in December 2018 after the Congress won the Assembly polls that year. However, his government collapsed in March 2020 following the resignation of 22 MLAs of the then ruling Congress. The government helmed by him lasted only 15 months, after which the BJP came back to power and Chouhan returned as the state the chief minister for the fourth time.