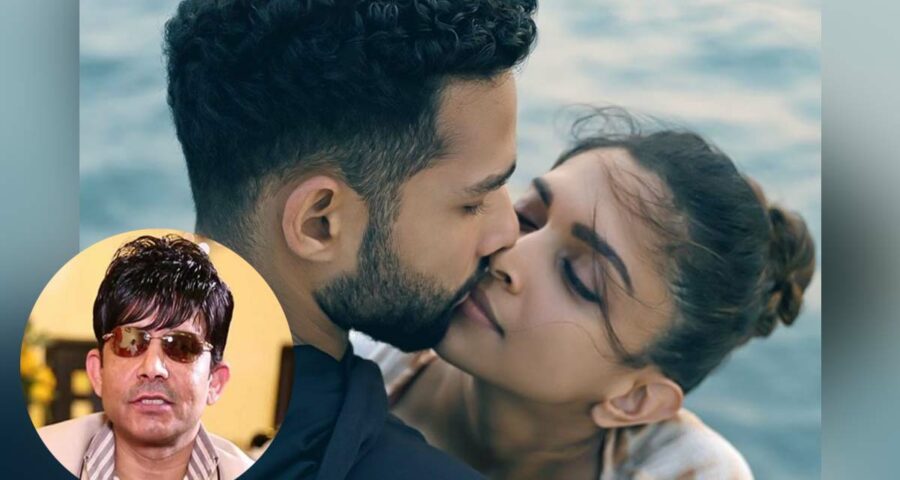 Kamaal Rashid Khan, also known as KRK, is known for making controversial comments on the celebraties. This time he is targeting Deepika Padukone and called  her S*x Ki Malika on his Twitter account.

Self-proclaimed film critic and trade analyst, KRK reviewed the much-awaited Deepika Padukone’s film Gehraiyaan and called it a soft p*rn.   After watching the movie, he made a series of tweets and called the filmmaker-producer Karan Johar S*x Ke Devta.

He again wrote: What a great dialogues in this film #Gehraiyaan ! The best dialogues I ever heard in any film. Karan Aur Sharam Ka koi Lena Dena Nahi.”