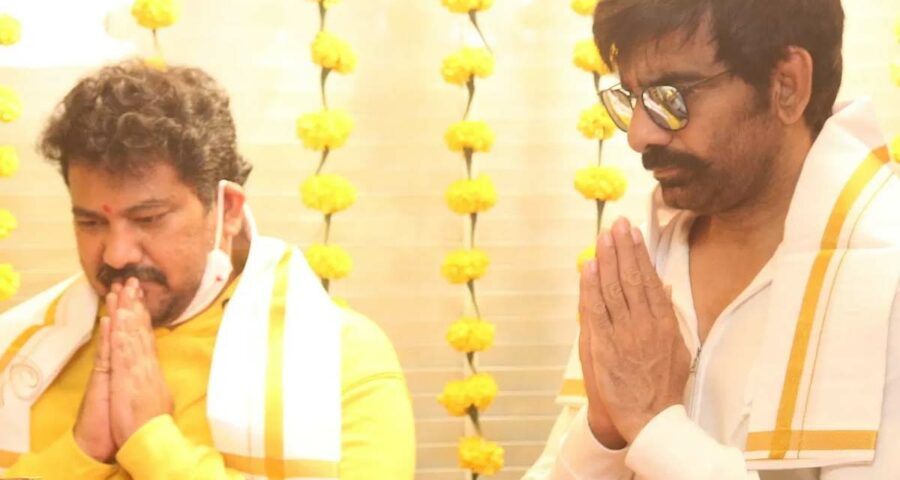 The director Ramesh Varma is working with Mass Maharaja Ravi Teja for an upcoming action drama   Khiladi in which Krack star is playing the dual role. Now according to the latest update,  Ramesh Varma has become the latest victim of covid-19 as he has tested positive for the coronavirus.

Several Tollywood celebrities fell sick during this second wave of covid-19 and now  Ramesh Varma is the latest victim of COVID 19. The director Ramesh Varma himself confirmed the same by sharing a post on Twitter as he said, “Hello everyone, I have tested positive for  Covid 19 and quarantined myself as a part of a safeguard measure. Please wear the mask and try not to go out unnecessarily! Stay safe guys, love you all.”

Ramesh  Varma has also produced two films, Jaffa, Seven. Currently he is working with Ravi  Teja in Khiladi which also has Meenakshi Chaudhary, and Dimple Hayathi in the lead roles, which is scheduled to hit the screens on 28th May 2021.