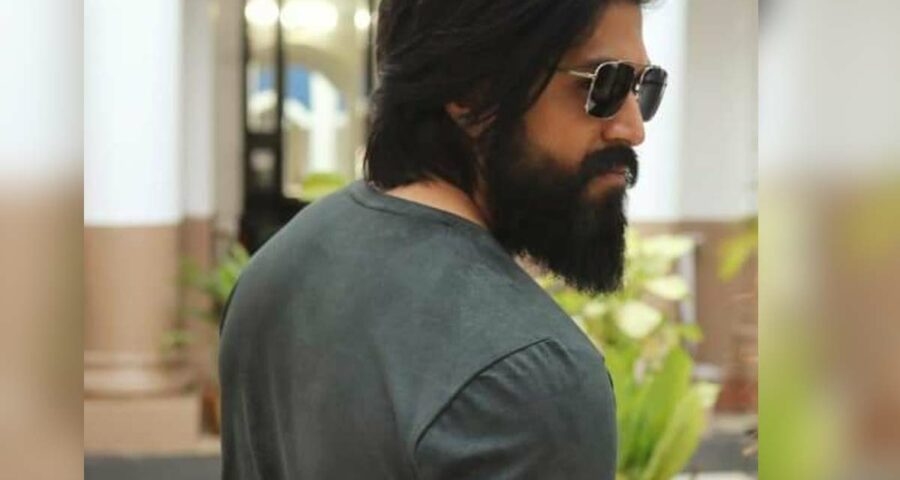 Rocking star Yash is known for  his action drama KGF: Chapter 1, which was a blockbuster at the box office and now all eyes are on its second part- KGF: Chapter 2. Yash has shown his kind heart in this tough time, as the Coronavirus pandemic continues to destroy the lives and livelihoods of millions of people.  Yesterday evening KGF fame Yash took to his Twitter and announced a donation of Rs 5,000 each to all the 3,000 cine workers who are affiliated with the 21 crafts of the Kannada film industry.

Earlier several actors of  Kannada Film Industry like Shivarajkumar, Darshan, Puneeth Rajkumar, Upendra,  Sudeep and Duniya Vijay, extended helping hands to the people and now the name of Yash has also been added in this list.

Rajadhani fame Yash announced a donation of Rs 1.5 Cr  as a relief to the Kannada film industry workers who have been affected by Coronavirus induced lockdown.  Yash has decided to divide the donation amount into 3000 parts so that each cine worker family will be getting Rs 5000 in their bank account.

According to Yash, the money will be transferred to the beneficiaries’ bank accounts directly.