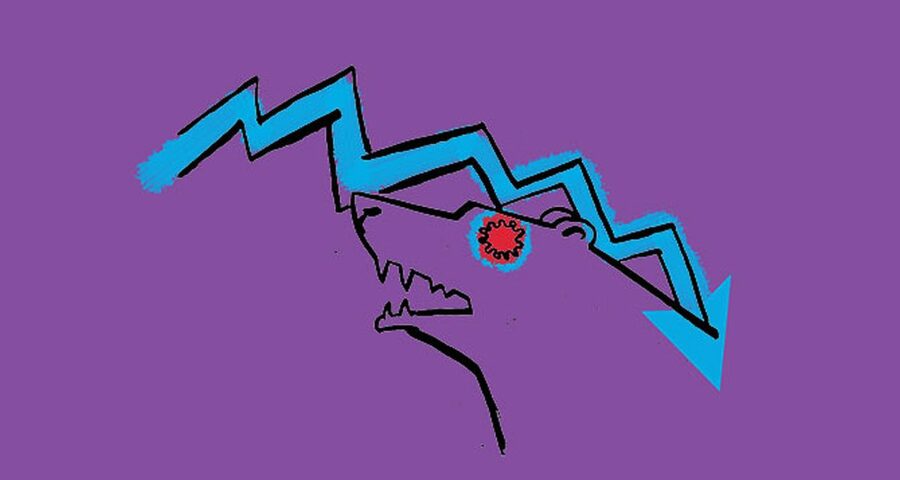 It has been a choppy calendar year 2022 (CY22) for global financial markets amid the spectre of rising inflation that led most central banks, especially the US Federal Reserve (US Fed), to tighten their monetary policy. Most equity indices across the globe have seen a sharp fall from their respective peak levels in this backdrop.

FTSE India, for instance, has corrected 16 per cent from its October peak.

The market valuation is now marginally below the five-year mean, foreign institutional investor (FII) outflows are just short of breaching the FII outflow level (as a percentage of market cap) observed during the Global Financial Crisis (GFC), according to analysts at HSBC.

Markets, believe analysts at HSBC, have been through such a situation earlier as well – back in 2010/2011.

The inflation cycle, they said, has striking similarities with the current context and suggests the bulk of correction tends to be front-loaded, defensiveness prevails, and volatility remains high.

Despite this, the markets do stage a smart recovery once the headwinds abate and investors need to be patient with their investments.

“The period has striking similarities with the current market context. Both periods represent the end of post-crisis rallies; crude crossed $100 per barrel and persisted and inflation emerged as the key issue that weighed on the market,” wrote Herald van der Linde, head of equity strategy for Asia Pacific at HSBC in a recent coauthored note with Amit Sachdeva and Anurag Dayal.

With the end of easy money, market’s risk tolerance is low, and this seems unlikely to change in the near term.

Rising inflation, HSBC believes, and the stickiness of it is the single biggest local factor that will continue to weigh on India’s investment case.

Meanwhile, amid a sharp rise in US inflation to a near four-decade-high of 8.5 per cent in March 2022 and 8.3 per cent in April, the US Fed has already begun raising the federal funds target range, starting with a 25 basis point (bp) hike in March 2022, and a steeper 50bp hike in May 2022.

Back home, the Reserve Bank of India (RBI) hiked the repo rate by 40bp in an out-of-turn surprise move earlier in May.

Analysts expect the RBI to hike again in its June policy review meeting.

“Although inflation risk prevails and inflation is likely to persist, the situation does not seem as bad as it was in 2011 (due to high forex reserves and robust tax collections).

“Nonetheless, with a lack of easy liquidity and several other unknowns, the market will likely remain risk-averse and seek defensiveness.

“However, we do not expect any sharp decline from current levels, barring any tail risks from sustained domestic inflation,” Linde wrote.