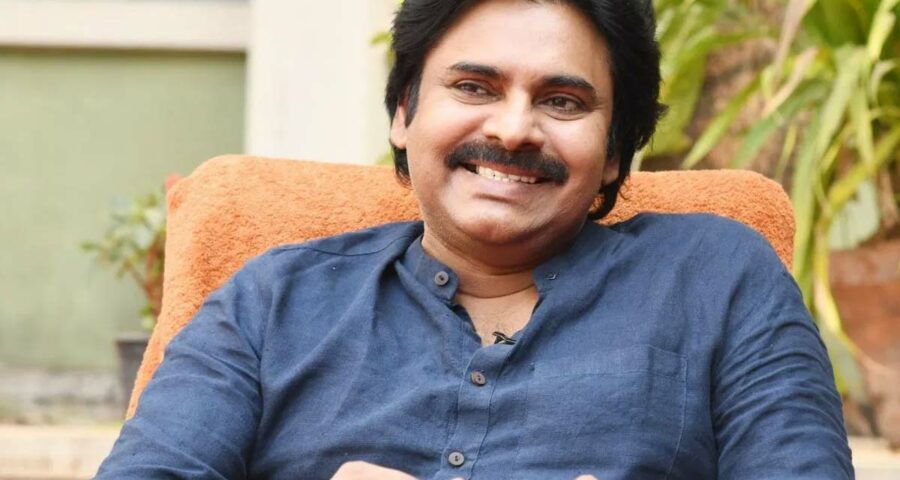 Earlier there was a strong buzz in the film industry that the makers are planning to bring Sai Pallavi on the board  opposite Pawan Kalyan  but she walked out from this project and now the makers of Ayyappanum Koshiyum Telugu remake are approaching Nithya Menon. If everything goes as per plan, Nithya Menon will play Pawan Kalyan’ wife in Ayyappanum Koshiyum Telugu remake

The sources say  that  talented Kerala beauty Nithya Menon has been confirmed to play Pawan Kalyan wife in Saagar K Chandra’ directorial venture. However, an official announcement regarding  the inclusion of Nithya Menon in this project is awaited.

Aishwarya Rajesh is playing Rana Daagubati’ wife in the movie, which is  backed Naga Vamsi under Sithara Entertainments banner.

On the otherside, Pawan Kalyan was last seen playing the role of a lawyer in  the court room drama Vakeel Saab.