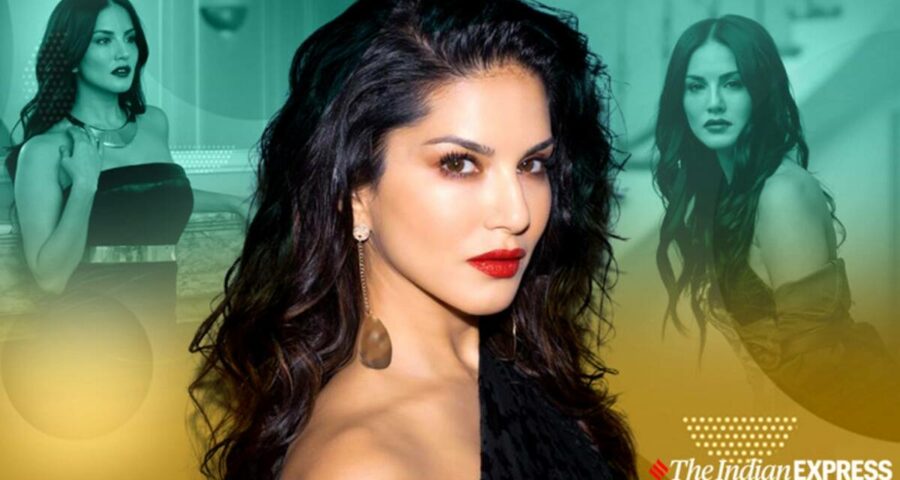 Following an anticipatory bail plea moved by Leone, her husband Daniel Weber, and another person, the court directed the crime branch not to arrest the petitioners until they are served notice as per CrPC 41 (A)(Notice for appearance before police). Kerala High court on Wednesday restrained the police from arresting Bollywood actor Sunny Leone and two others on a complaint filed by an event management company, alleging the actor had failed to attend a function in Kochi in 2019 after accepting payment of around Rs 29 lakh.

The interim order was issued by Justice Ashok Menon on an anticipatory bail plea moved by Leone alias Karenjt Kaur Vohra, her husband Daniel Weber, and another person.

The court directed the crime branch not to arrest the petitioners until they are served notice as per CrPC 41 (A)(Notice for appearance before police). The court admitted the petition and issued notice to Shiyaz, who had filed the complaint.

Leone, who was questioned by the Kochi crime branch officials on February 3 at Thiruvananthapuram, had stated that it was then she realised that an FIR had been registered against them under various sections of IPC including 406 (criminal breach of trust) and 420 (cheating) .

They submitted that they have fully cooperated with the officers and appraised them of the true facts and circumstances, handed over documents substantiating the transactions that transpired between them and the complainant.

It was also submitted that the complainant had demanded Rs two crore as compensation from them, had tried to “exploit and cheat the petitioners by compelling them to participate in shows prepared by him without paying the agreed consideration”.

While the event management organisers had maintained that the former Big Boss contestant had not turned up for their function, Leone stated that she had come twice and the event was not held.

Though the function had to be postponed several times, it was finally scheduled to be held at Adlux International Convention Center at Angamally near Kochi.

The Ragini MMS 2 star reportedly stated that the programme had been rescheduled several times by the organisers and it was not due to her inconvenience and a balance amount of Rs 12 lakh was still due to her. 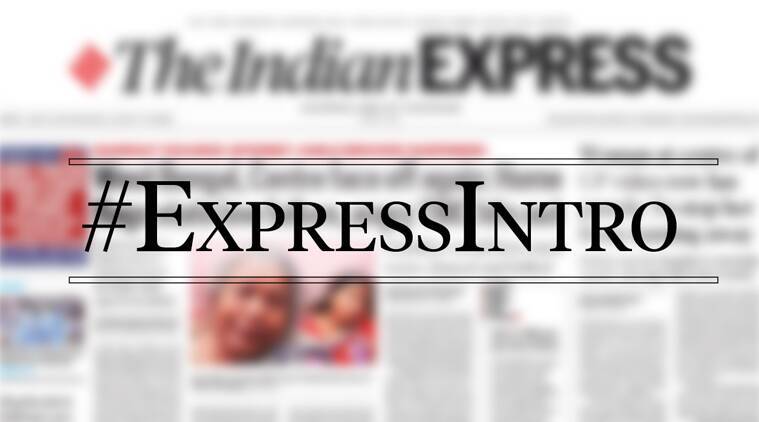 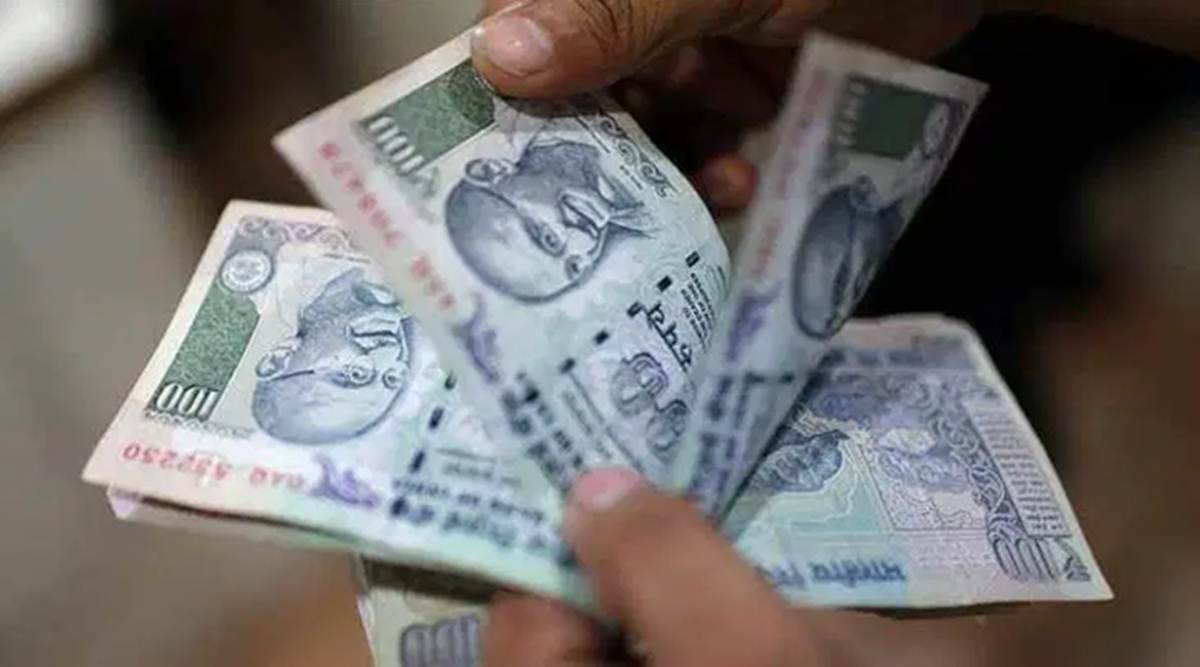