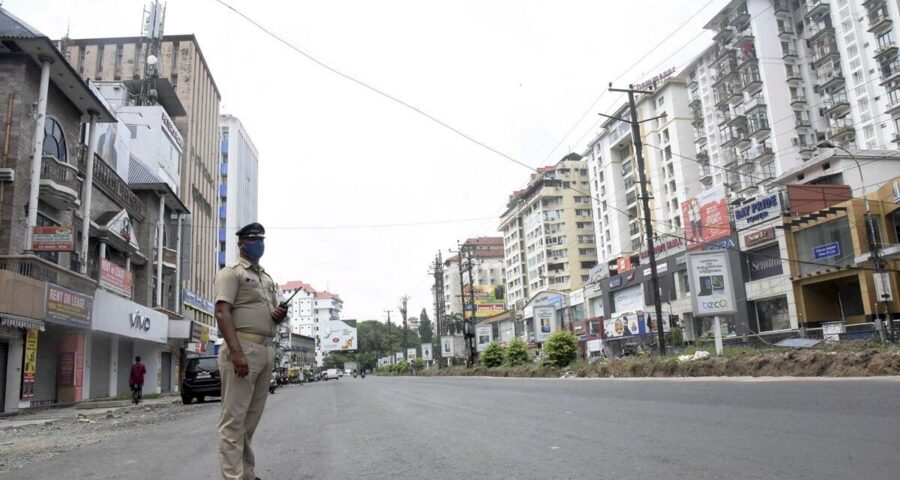 Kerala lockdown rules and guidelines: The decision was announced a day after the state reported a record 41,953 infections. The Kerala government on Thursday announced a full lockdown in the state from May 8 to 16 in view of the rising cases in the second wave of Covid-19. The decision was announced a day after the state reported a record 41,953 infections. The lockdown will come into force at 6 am on Saturday.

The state had earlier brought in strict restrictions that prevented unnecessary travel and reduced attendance in offices.

However, health experts and police departments advised the government to impose a complete lockdown as the current measures were failing to bring down the state’s Covid-19 graph.

Kerala’s active caseload is 3.75 lakh, the third highest in India. Its test positivity rate on Wednesday was 25.69 per cent. With the number of patients admitted to hospitals increasing, the state’s health infrastructure has come under immense pressure.

Chief Minister Pinarayi Vijayan urged Prime Minister Narendra Modi, in a letter, to advise the External Affairs Ministry to allot the required quantity of imported liquid medical oxygen partially from the current tranche of imports and the balance from future imports, in view of the depletion of storage due to the heavy daily demand.

In private hospitals, only 33 per cent of oxygen beds are vacant for use for both Covid-19 and non-Covid patients.

Besides, 61.3 per cent of ICU beds in government hospitals are already used by Covid-19 and non-Covid patients.

Only 27.3 per cent of ventilators in the government sector and 24.7 per cent in the private sector are in use, he said.