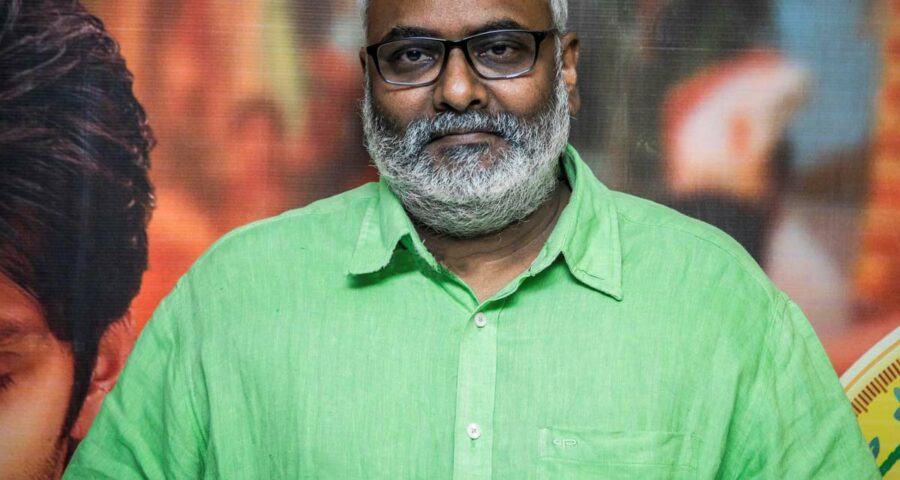 Known for composing a specific kind of melodies and tunes, Legendary music composer MM Keeravanihas been mesmerizing music lovers from 1989. He even won a National Award for Best Music Direction for the 1997 Nagarjuna starrer Annamayya starring King Nagarjuna.  He  is  also known for composing tunes filled with melody and romance.

RRR which is being bankrolled by DVV Danayya under the DVV Entertainment banner, is slated for release on 13th October and stars Ram Charan, Jr NTR, Alia Bhatt, Olivia Morris, Ajay Devgn and Shriya Saran, among others in pivotal roles. The film, based on the pre independence era has been made on a massive budget of Rs 450 cr.