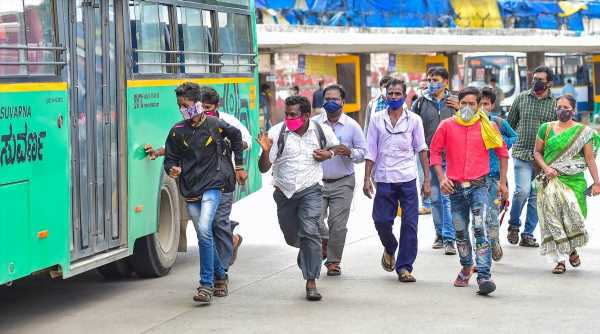 Only marriages or family functions will be permitted with "not more than 100 people" and Covid-19 appropriate behaviour, said the guidelines issued by the government. 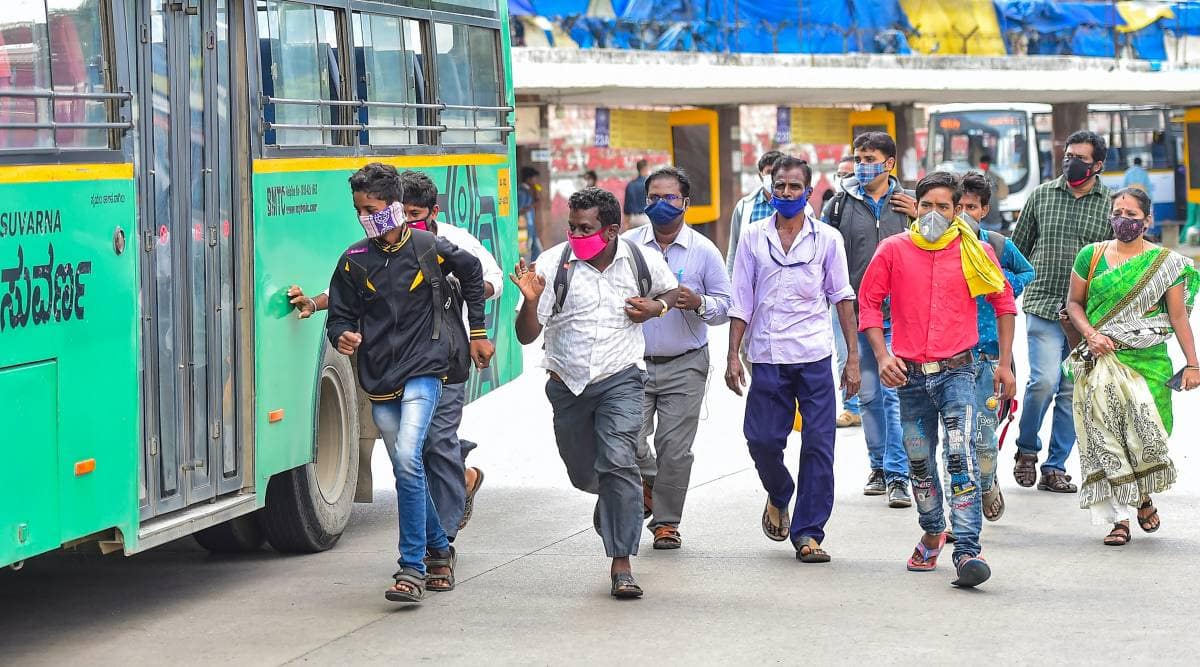 In a step towards further unlocking the state, Karnataka government on Saturday announced a slew of relaxations to Covid restrictions including opening of bars and operation of public transport in full capacity which will come into effect from Monday (July 5).

Following a meeting with cabinet ministers, Chief Minister B S Yediyurappa said while schools, colleges, theatres and cinema halls, bars will be allowed to open from Monday. According to the new guidelines, all restaurants, malls and private offices, can also open with full capacity. However, pubs will be allowed to provide only take away service.

Public transport will be allowed to operate in full seating capacity, instead of the previous 50 per cent rule, the chief minister said. Among the other key measures, the government has lifted the weekend curfew that is in place for the last two weeks and cut short the night curfew timing from 9 pm to 5 am, in place of the existing 7 pm to 5 am duration. “The movement of individuals shall remain strictly prohibited between 9 pm to 5 am, except for essential activities,” the new guidelines said.

For individual districts such as Kodagu, where the test positivity rate remains above five per cent, the district authorities will take decide on removing curbs, Yediyurappa said.

“A separate decision will be taken regarding the opening of schools,” he added.

All political, sports, entertainment, academic, cultural, religious functions and other gatherings and large congregations will however remain prohibited in the state. Only marriages or family functions will be permitted with “not more than 100 people” and Covid-19 appropriate behaviour, said the guidelines issued by the government.

According to a circular issued by Chief Secretary P Ravikumar on Saturday, special surveillance measures for arrivals from Maharashtra and Kerala will continue to be a part of efforts to control the spread of the Delta-plus variant of the virus.