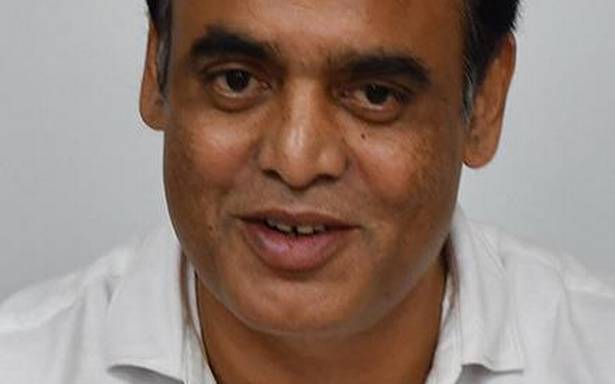 The State government is mulling over making the Common Entrance Test (CET) – as an admission test for entrance into undergraduate science programmes.

Speaking at a press conference on Tuesday, Deputy Chief Minister and Higher Education Minister C.N. Ashwathanarayana said that if implemented, it would come into effect from the coming academic year. He said that CET was scheduled to be held on August 28 and 29 and would be held over a two day period. The registrations for the examination will be open from June 15.

Dr Ashwathanarayana said that they had decided not to consider the PU marks for agriculture, engineering, science and pharmacy courses.

The move comes after S. Suresh Kumar, Primary and Secondary Education Minister wrote to Dr Ashwathanarayana asking him not to consider the PU marks as both an eligibility criteria or give weightage in deciding the CET rank. He also said that the minimum eligibility marks of 45%(40% for SC/ST/OBC) to secure in PCM subjects in 2nd PUC examination which was considered as a criterion all these years to write CET will not be applicable for this year. “For professional courses including Agricultural science, pharmacy, veterinary, engineering, medical courses current academic year and only CET ranking will be taken into account,” he said and added that official communication with regard to this will be sent immediately to respective academic councils, Dr. Ashwathanarayana informed.

The Higher Education Minister said that he has written to the All Indian Council for Technical Education, National Testing Agency and Indian Council of Agricultural Research to consider waiving off the minimum class 12 marks which is an eligibility criteria.