"While we're busy serving people, Congress is ready to ignite fire. Kamal Nath has to answer this. It is the time to fight together & you are busy celebrating deaths," said Chouhan. 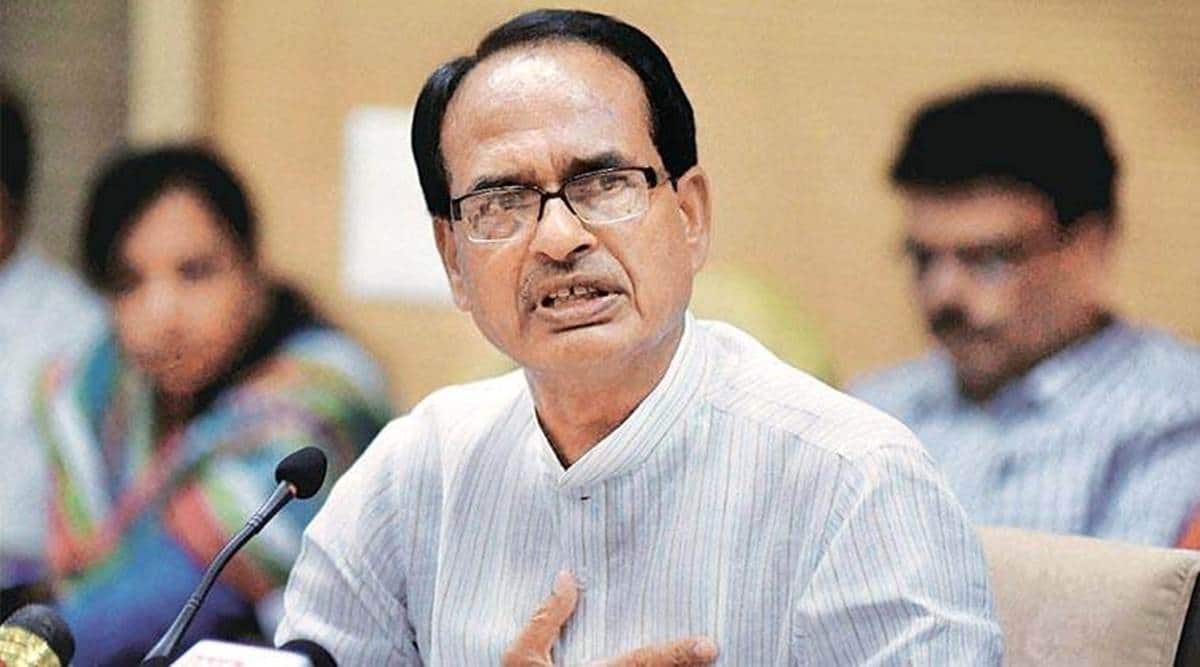 Madhya Pradesh Chief Minister Shivraj Singh Chouhan Monday took a dig at senior Congress leader Kamal Nath for his remarks that labelled the B.1.617 Covid variant as the “Indian Variant” and accused him of spreading anarchy.

“While we’re busy serving people, Congress is ready to ignite fire. Kamal Nath has to answer this. It is the time to fight together and you are busy celebrating deaths,” Chouhan said.

He asked Sonia Gandhi if she approved of Nath’s remarks about Covid-19. “Kamal Nath spreading anarchy in state. I would like to ask Sonia Gandhi – Do you approve what he is saying? If no, then why are you watching blindly like Dhritarashtra? If she approves this then she should tell the country, the thinking of Congress,” the chief minister said.

Police in Madhya Pradesh on Sunday registered an FIR against Kamal Nath for allegedly spreading panic. The FIR was registered on the basis of a complaint filed by BJP Bhopal district president Sumit Pachori.

In his complaint, Pachori said that Nath, while addressing a virtual press meet, had referred to Covid as the Indian variant Corona, which had sullied the image of India and spread fear among the masses. According to the complaint, Nath had also said that the disease that has now spread across the word has come to be known as “Indian Corona”, and that several Prime Ministers and Presidents around the world were referring to it as the “Indian variant”.