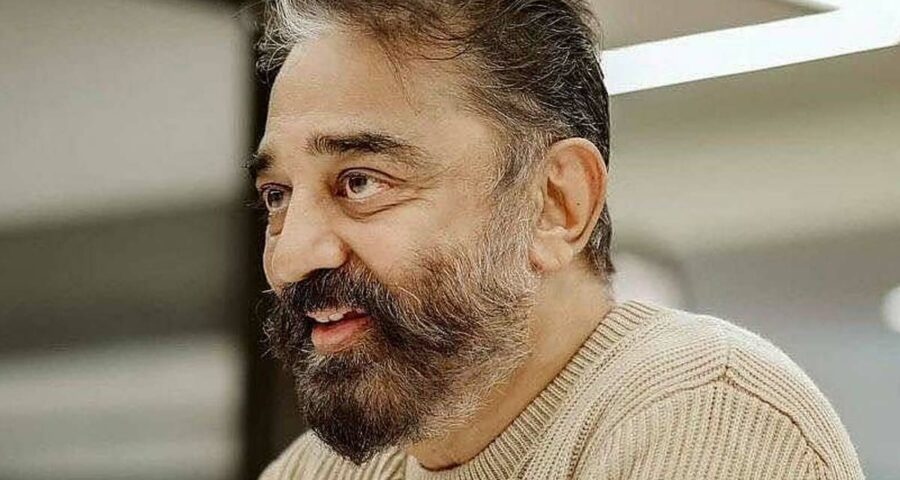 Versatile actor Kamal Haasan, who recently celebrated his 67th birthday, shared that he has been isolated in hospital as a precaution.  Today on 22nd November, Kamal Haasan took to Twitter to share that he has tested positive for coronavirus/Covid-19.

According to him, he had a cough upon his return from the United States, and got himself tested.  The actor asked people to stay safe and take precautions, adding that the pandemic is still around. He wrote on Twitter in Tamil and the translation of his tweet is: T was a slight cough after returning from the US trip.  The infection was confirmed on examination. I am isolated in the hospital. Realize that the epidemic is not over yet and everyone be safe.

Kamal Haasan is currently busy with the shoot of an upcoming Tamil action drama, Vikram. The film marks the collaboration of Kamal Haasan and director Lokesh Kanagaraj.  The much hyped film   also has Vijay Sethupathi and Fahadh Faasil in the role of villains.