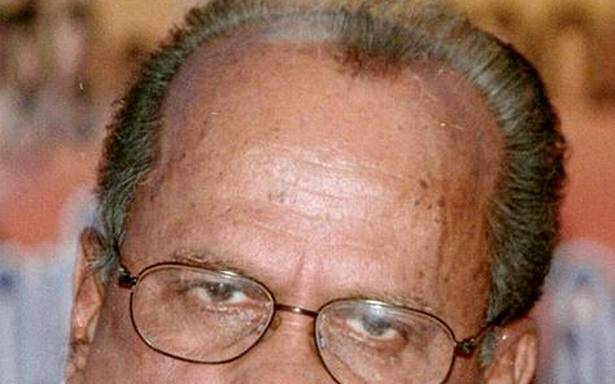 He was twice Minister in UDF ministries

Congress leader and former Minister K.K. Ramachandran, 78, died after a cardiac arrest at a private hospital here early on Thursday.

A native of Koothuparamba in Kannur, Ramachandran had represented the Sultan Bathery and Kalpetta Assembly segments in Wayanad for 27 years. He had thrice won from Kalpetta. He was Minister for Civil Supplies in the A.K. Antony Cabinet during 1995-96 and then Minister for Health in the Oommen Chandy Ministry in 2004.

In 2011, the Congress expelled him for raising allegations against senior leaders in a graft case. Later, he was reinstated in the party but remained inactive in politics.

His body was kept for public homage and cremated in Kozhikode in the evening. 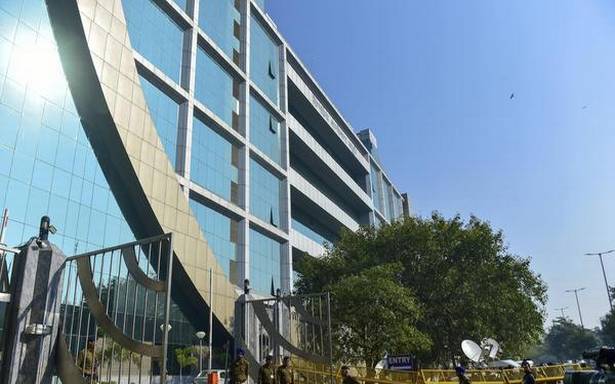