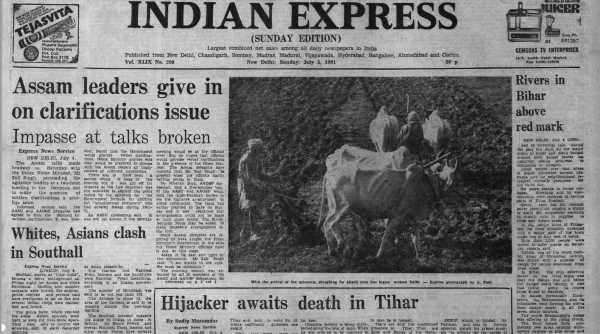 Informed sources say that the AASU and AAGP delegates had agreed to drop the demand for written clarification. 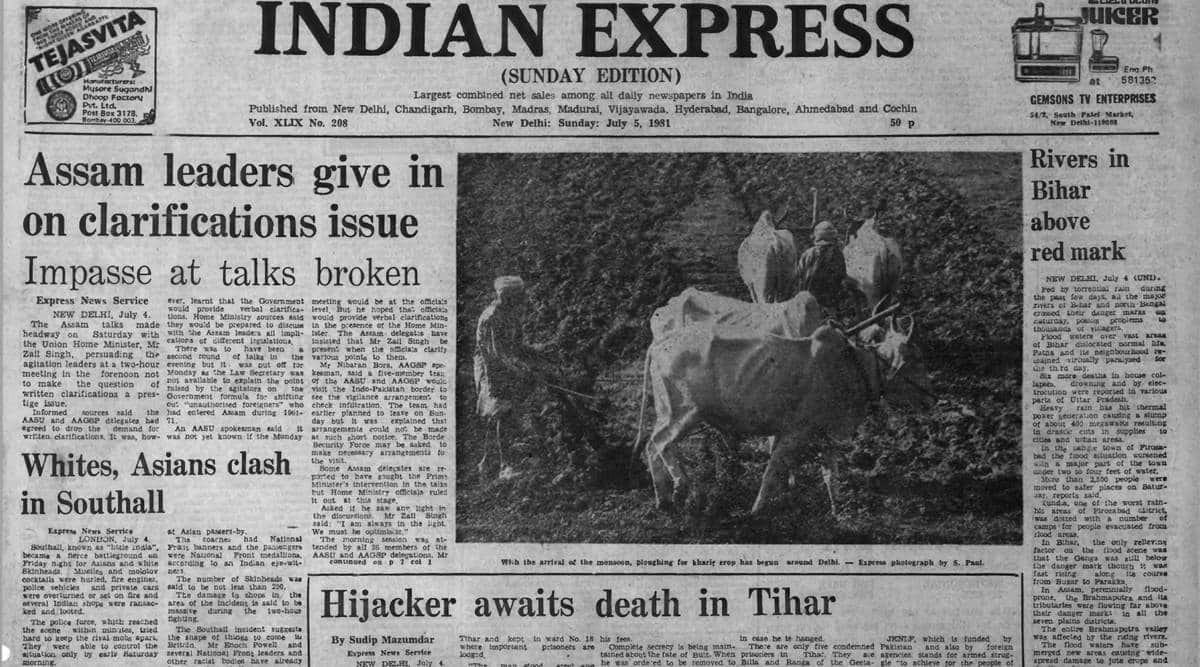 The Assam talks made headway with the Union Home Minister Giani Zail Singh persuading the agitation leaders at a two-hour meeting to not make the question of written clarification a prestige issue. Informed sources say that the AASU and AAGP delegates had agreed to drop the demand for written clarification. It was, however, learnt that the government would provide verbal clarification. Home ministry sources said that they would be prepared to discuss with the Assam leaders all implications of different pieces of legislation. There was to be a second round of talks but it has been put off by a day because the Law Secretary was not available to clarify the point raised by the agitators for shifting out “unauthorised foreigners” who had entered Assam during 1961-1971.

Southall, known as “Little India”, became a fierce battleground for Asian and white skinheads. Missiles and Molotov cocktails were hurled, fire engines, police vehicles and private cars were overturned or set on fire and several Indian shops were ransacked and looted. The police force, which reached the scene within minutes, tried hard to keep the rival mobs apart. Some observers however accused the police of being silent onlookers. The charge was denied by the officials.

Even as the Finance Ministry is “struggling” to give final shape to its harsh “package” to arrest inflation, the wholesale price index registered a further steep increase. The two steps being seriously considered are: Impounding the Dearness Allowance of government and public sector employees and imposing a ceiling on dividends. Since both the decisions are likely to be unpopular, the government is dragging its feet on them.