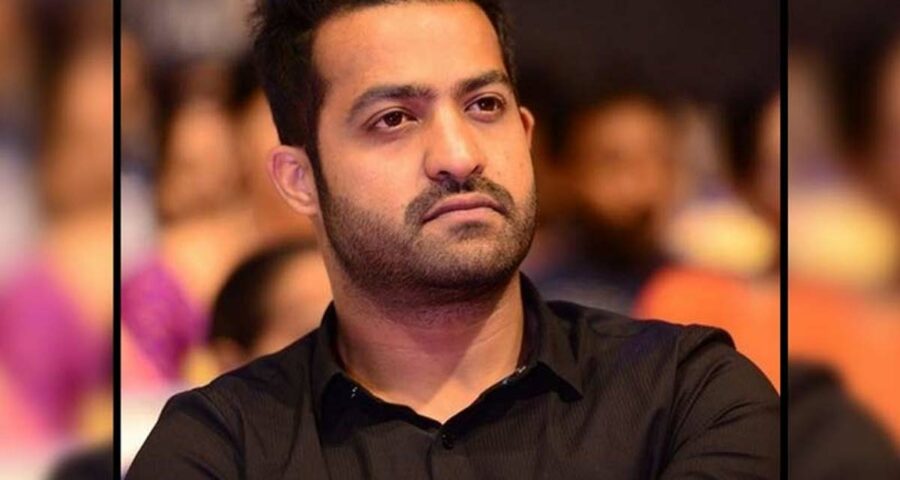 Once again, Young Tiger Jr NTR is making his comeback  on the small screen.  According to the latest report, Jr NTR is all set to start the shoot of his much hyped show EMK Evaru Meelo Koteeswarulu from 10th July. ‘Evaru Meelo Koteeswarulu’ is the Telugu version of the ‘Who Wants to Be a Millionaire?’. Gemini TV has acquired the telecast rights for the game show EMK. The previous four seasons were aired on Star MAA with different name Meelo Evaru Koteeswarudu. While the first 3 seasons were hosted by King Nagarjuna, megastar Chiranjeevi was the host for the 4th season.

The sources say that Tarak will shoot for three days from 10th July in a special set builtin Annapurna Studios. Janatha Garage star will interact with the contestants of the EMK show picked through the fastest finger round.   For hosting MEK, Jr NTR will be getting  Rs 10 crore  remuneration.  Close sources reveal that the show will have a run of over 60 episodes in this season.

The TV lovers and Tarak fans on social media have been asking the channel to launch the show at the earliest.

On the work front, Jr NTR is working for RRR under the direction of SS Rajamouli, which is slated to hit the theaters on 13th August.