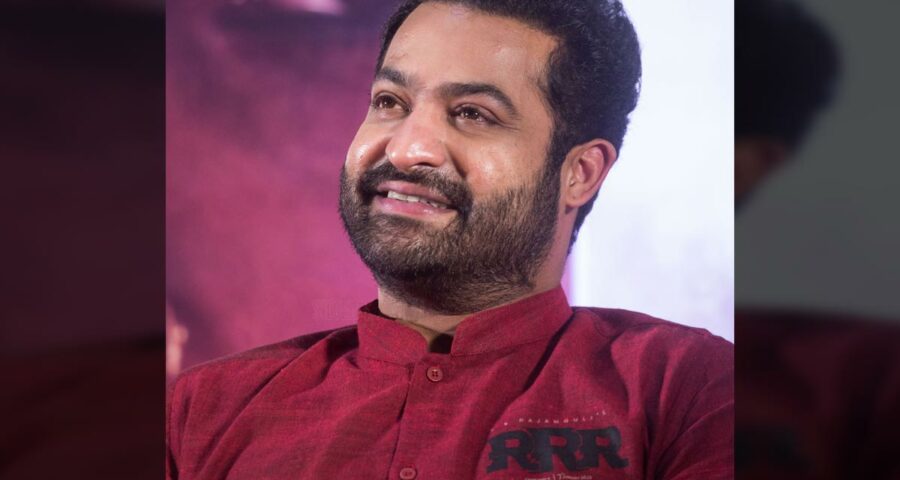 Young Tiger Jr NTR is currently basking in the glory of his recently released movie RRR, helmed by SS Rajamouli. He is known for perfecting his shots in a single take, from romance to action. But did you know, he is not only an excellent performer when it comes to stunts or drama but he is also a trained dancer.  Tarak is admired by his fans and followers for his daredevil stunts and fun dance sequence. Recently during the media interaction, Sekhar Master said, “If there is one hero who does not want rehearsals, it is  none other than Jr NTR. He doesn’t even keep up with his dance strikes. Tarak only needs one glance and is able to perfectly imitate it. Jr NTR is the only hero who does not practise.”

It is known that  he is all set to join the sets of his next project #NTR30 which will be helmed by Koratala Siva  and he will also join the forces with KGF director Prashanth Neel for #NTR31.

Koratala Siva is considering a top Bollywood actress opposite Jr NTR. The producers have also planned a big celebration for Tarak’ upcoming birthday, which is on 20th May. The first look poster of Jr NTR is expected to be released on this occasion.