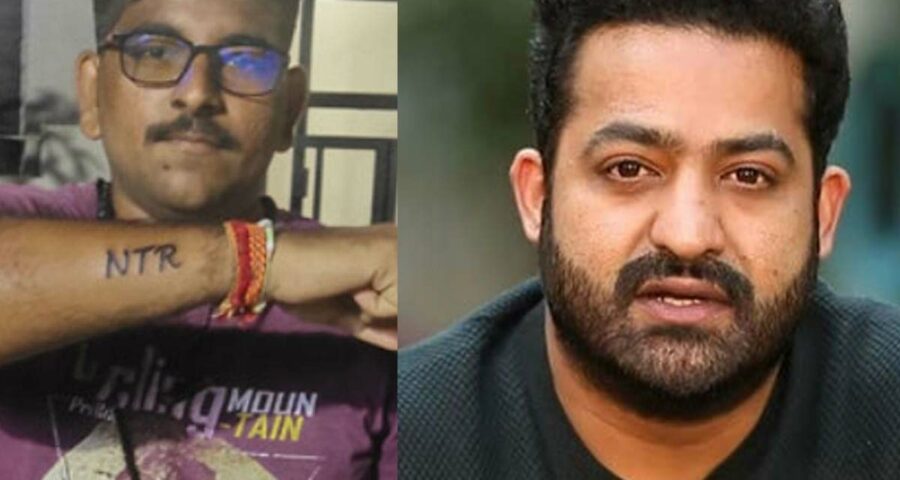 Young Tiger Jr NTR’ die-hard fan Janardhan passed away. Janardhan met with a road accident a few days back in Tirupati and slipped into a coma since. He was being treated in a private hospital. His health condition turned worse and he breathed his last on Tuesday.

RRR and Aravinda Sametha Veera Raghava fame Jr NTR is known for standing up for his fans whenever they need him. After finding out about his die hard fan Janardhan’s condition, the RRR actor reached out to his mother and spoke to her over the phone. He asked her to be strong and promised to help the family members. She broke down as she spoke to Jr NTR.

NTR fans sent their condolences to the family.  Tarak is one of the actor who never misses an opportunity to help his fans when in need.

On the work front, Jr NTR is now preparing for his upcoming  project tentatively titled NTR 30, which will be directed by Koratala Siva of Bharat Ane Nenu fame. The pre-production work is going on at a brisk pace. The shooting is expected to commence sometime wither in July or August. Jr NTR has also announced a film with KGF director Prashanth Neel.